US faces $2.59 trillion in infrastructure needs as roads stagnate 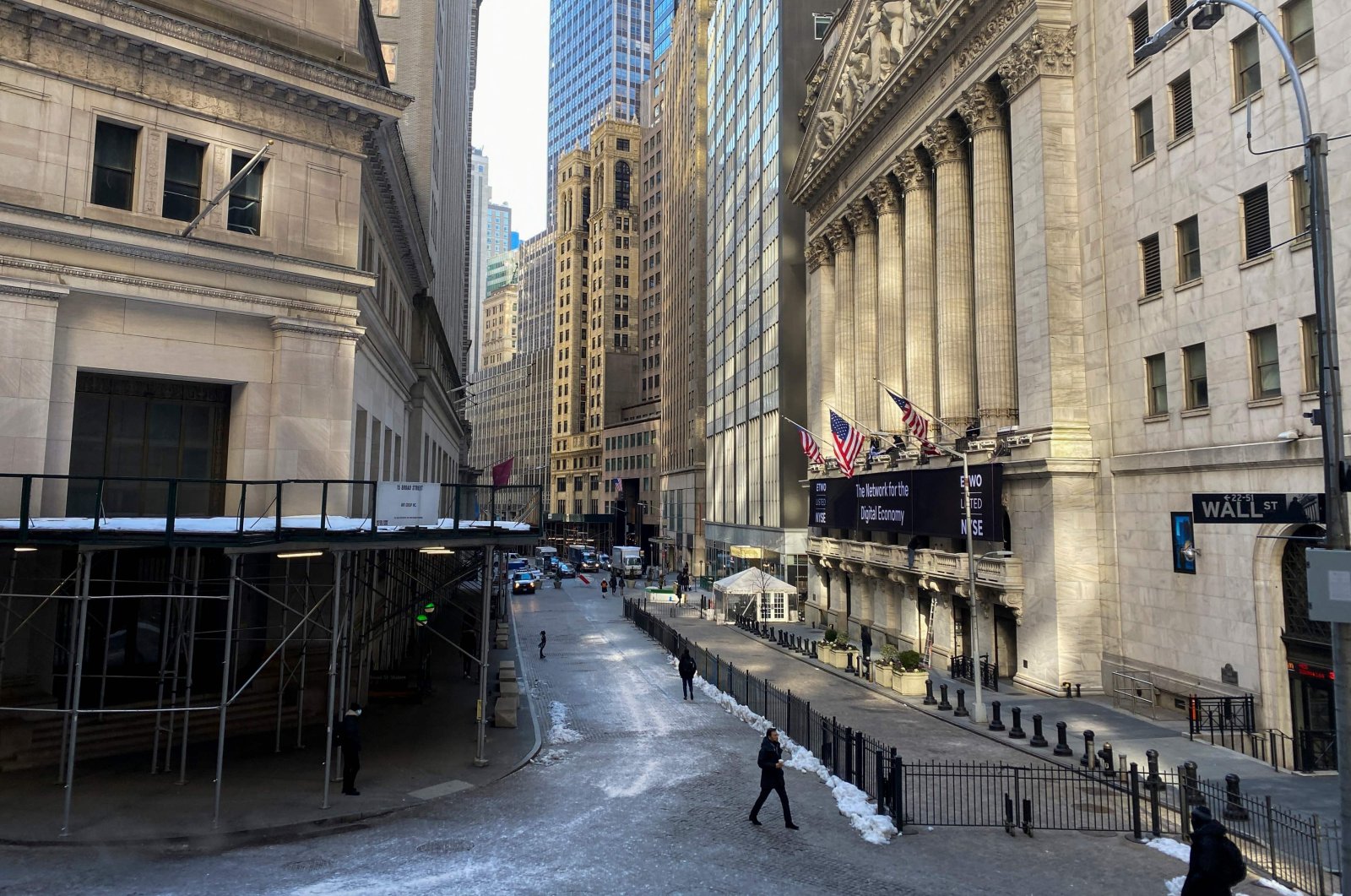 The United States faces a $2.59 trillion shortfall in infrastructure needs that requires a massive jump in government spending to address crumbling roads, bridges and other programs, according to an assessment by an engineers group issued on Wednesday.

The 170-page report by the American Society of Civil Engineers (ASCE) comes as President Joe Biden plans to seek a dramatic jump on infrastructure spending in the coming weeks – after his predecessors, Donald Trump and Barack Obama failed to win approval for a major funding effort.

The report, published once every four years, gave the United States a "C-" overall – up from a D+ in 2017 – and marked the first time in two decades the country received a "C" range grade – but found the country is spending just over half of what is required, labeling overall U.S. infrastructure in "mediocre condition."

The report urges the United States to increase investment from all levels of government and the private sector to 3.5% from 2.5% of U.S. gross domestic product (GDP) by 2025.

The study graded 17 categories of infrastructure, ranging from a "B" for rail to a "D-" for transit.

"We risk significant economic losses, higher costs to consumers, businesses and manufacturers – and our quality of life – if we don't act urgently," said ASCE Executive Director Thomas Smith in a statement.

The biggest projected gap is in surface transportation, which faces $1.2 trillion in projected unmet needs over 10 years, while water systems face $434 billion and schools $380 billion in funding gaps.

Biden plans to meet with lawmakers on Thursday to discuss infrastructure along with Transportation Secretary Pete Buttigieg, who said the report card documents "what Americans already know: failure to fully invest in our infrastructure over the years is now catching up to us. Consequences are appearing nationwide, in the form of dangerously degraded roads, bridges, and other assets."

Congress has not boosted the 18.4-cents-per-gallon federal gasoline tax since 1993, which is now worth 10.2 cents after adjusting for inflation. It remains unclear how Biden or Congress will fund new infrastructure spending.

The report said that without a significant infrastructure hike, by 2039 the U.S. economy will lose $10 trillion in growth, exports will decline by $2.4 trillion and 3 million jobs will be lost.