US layoffs remain high as another 837,000 seek jobless aid 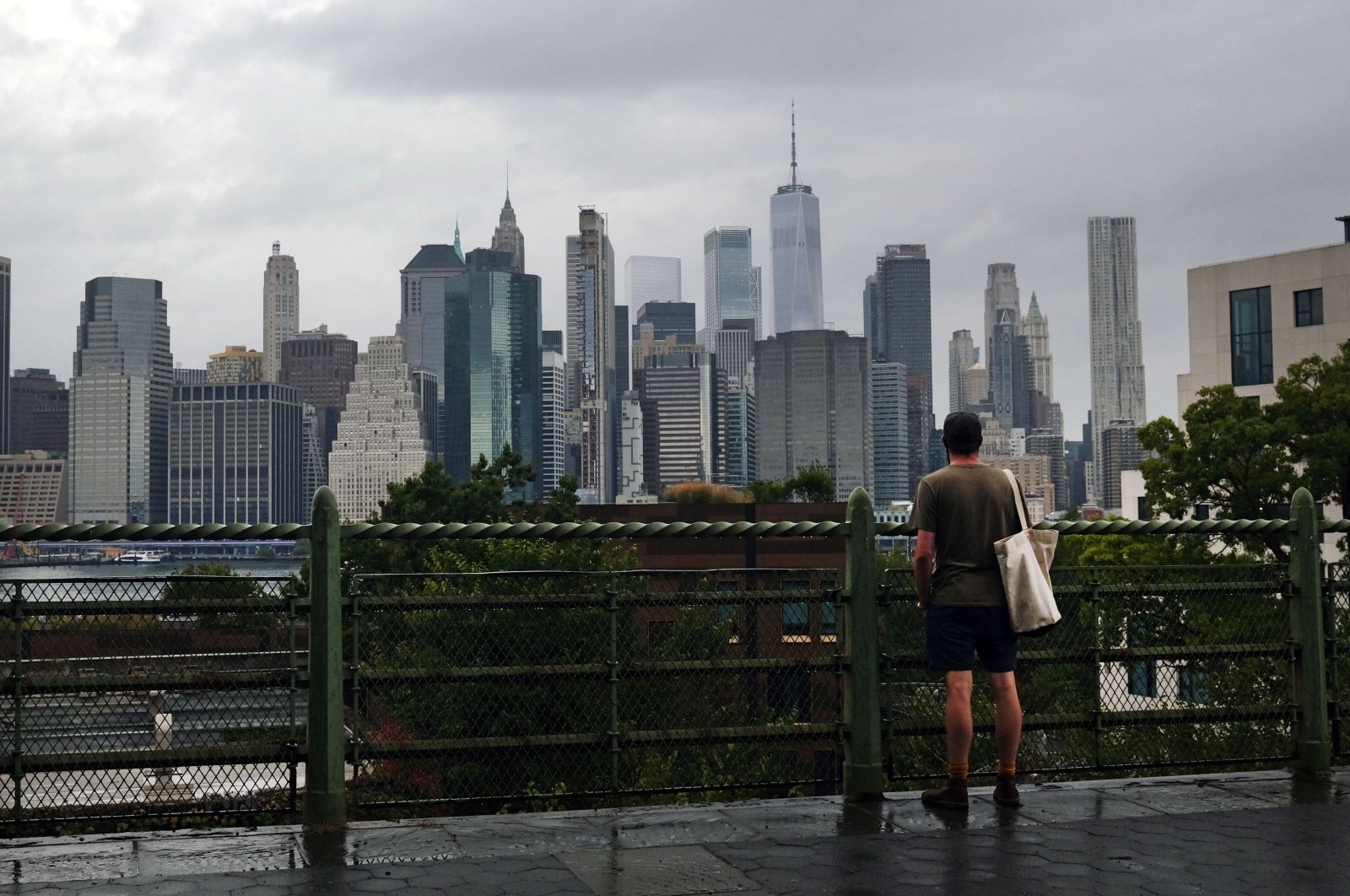 The number of Americans seeking unemployment benefits declined last week to a still-high 837,000, evidence that the economy is struggling to sustain a tentative recovery that began this summer.

The Labor Department’s report, released Thursday, suggests that companies are still cutting a historically high number of jobs, though the weekly numbers have become less reliable as states have increased their efforts to root out fraudulent claims and process earlier applications that have piled up.

For example, California, which accounts for more than one-quarter of aid applications, simply provided the same figure it submitted the previous week. The state had said it would stop accepting jobless claims online so it could tackle a backlog of 600,000 claims.

Measures of the U.S. economy have been sending mixed signals. Consumer confidence jumped in September, fueled by optimism among higher-income households, though it remains below pre-pandemic levels. A measure of pending home sales rose in August to a record high, lifted by ultra-low mortgage rates.

Yet some real-time measures indicate that growth has lost momentum with the viral pandemic still squeezing many employers, especially small retailers, hotels, restaurants and airlines, nearly seven months after it paralyzed the economy. An economic index compiled by the Federal Reserve Bank of New York grew in September at a weaker pace than during the summer months.

In its report on jobless claims Thursday, the Labor Department said the number of people who are continuing to receive benefits fell to 11.8 million, extending a steady decline since spring. That suggests that many of the unemployed are being recalled to their old jobs.

But it also reflects the fact that tens of thousands of jobless Americans have exhausted their regular state unemployment benefits. Some of them are likely transitioning to an extended jobless aid program that provides benefits for an additional three months.

Weekly applications for unemployment benefits are typically watched as a proxy for layoffs, although the data has become muddied in recent months. The flood of laid-off workers during the pandemic recession overwhelmed state agencies.

Congress also made millions of contractors and self-employed people eligible for jobless aid for the first time through a new program that is managed by state agencies. This program has further burdened the states.

The states’ efforts to clear backlogs and uncover fraud in the new program have made it harder to interpret the government’s report on unemployment benefits. Many economists no longer consider it a clear sign of the pace of layoffs.

Initial jobless claims are stuck above the highest levels reached in the 2008-2009 Great Recession. But last week, economists at Goldman Sachs noted that according to other government data, layoffs have fallen below the peaks of a decade ago.

The Walt Disney Co. said this week that it’s cutting 28,000 jobs in California and Florida, a consequence of the damage it’s suffered from the viral outbreak and the shutdowns and attendance limits that were imposed in response.

Allstate said it will shed 3,800 jobs – 7.5% of its workforce. And tens of thousands of airline workers will lose their jobs this month as federal aid to the airlines expires. The airlines were barred from cutting jobs as long as they were receiving government assistance.

Late Wednesday, two of them – American and United – announced that they would begin to furlough 32,000 employees after lawmakers and the White House failed to agree on a pandemic relief package that would extend the aid to airlines.

On Friday, the government will issue the jobs report for September, the final such report before Election Day, Nov. 3. Analysts have forecast that it will show a gain of 850,000, which would mark the third straight monthly slowdown in job growth. It would mean that the economy has regained just over half the 22 million jobs that were lost to the pandemic.

The unemployment rate is expected to decline from 8.4% to 8.2%, according to data provider FactSet.