US to issue anti-dumping duties on 16 countries, including Turkey 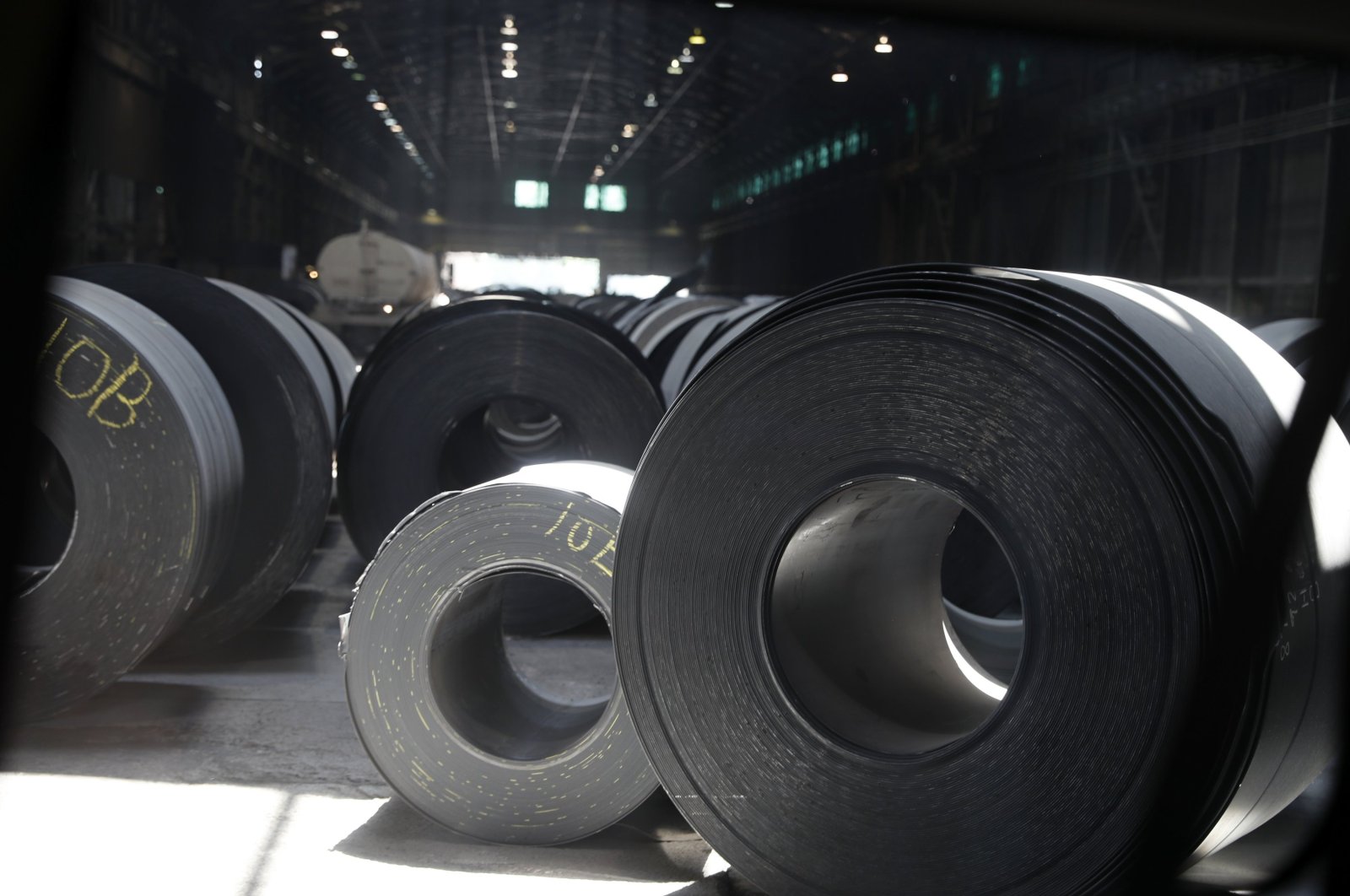 U.S. International Trade Commission (USITC) said Wednesday that the country’s industry is “materially injured” by imports of common alloy aluminum sheets from 16 countries that are sold in the United States at less than fair value and subsidized by the governments of Bahrain, India and Turkey.

The Commerce Department will issue anti-dumping duty orders on the 16 countries and countervailing duty orders on imports of the product from Bahrain, India and Turkey, as a result of the USITC determination, the commission said in a statement.

The anti-dumping and companion anti-subsidy countervailing duty cases were initiated under the Trump administration in March 2020. Common alloy aluminum sheet is a flat-rolled product used in building facades and a variety of products, such as truck trailer bodies and street signs.

The USITC was to approve the final decision by April 15 to impose the anti-dumping or countervailing duties, the commerce secretary statement said on March 3.