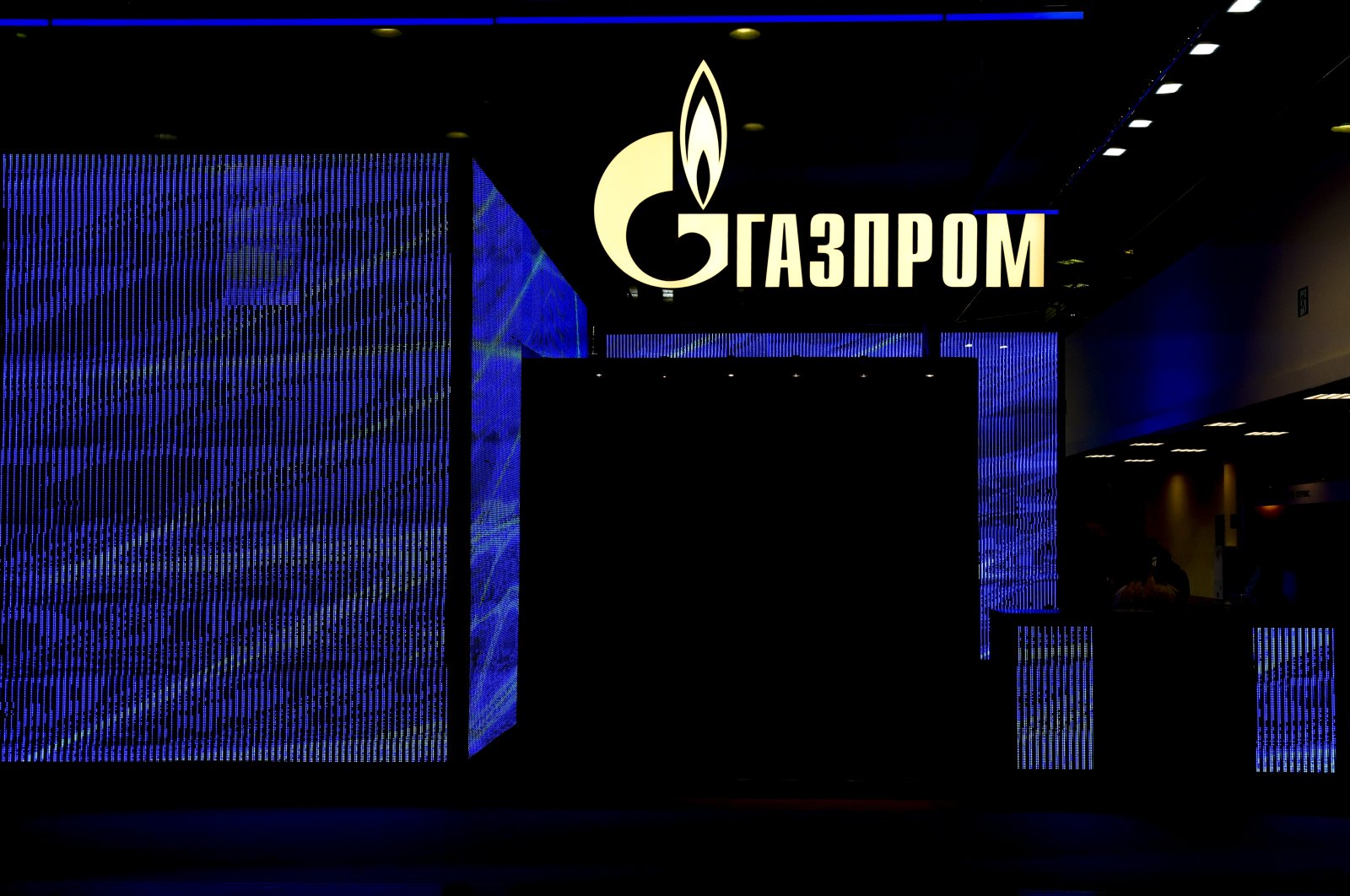 The net profits of Russian energy giant Gazprom decreased last year by a factor of nine compared to the previous year amid the COVID-19 pandemic when global natural gas prices and demand slumped.

Exports of Russian gas to Europe – Russia includes Turkey in the measure – were down 12.1% at 174.87 billion cubic meters (bcm).

Gazprom supplies just over a third of the European Union's gas and derives from the bloc the bulk of its profits.

Its plans to lift sales to Europe face uncertainty given the controversy surrounding the Nord Stream 2 pipeline between Russian and Germany.

The 10-billion-euro ($11-billion) pipeline beneath the Baltic Sea, which is almost complete, is set to double capacity for Russian natural-gas shipments to Germany, Europe's largest economy.

But Washington and several European countries oppose the project, arguing it will increase German and EU dependence on Russia for critical gas supplies.