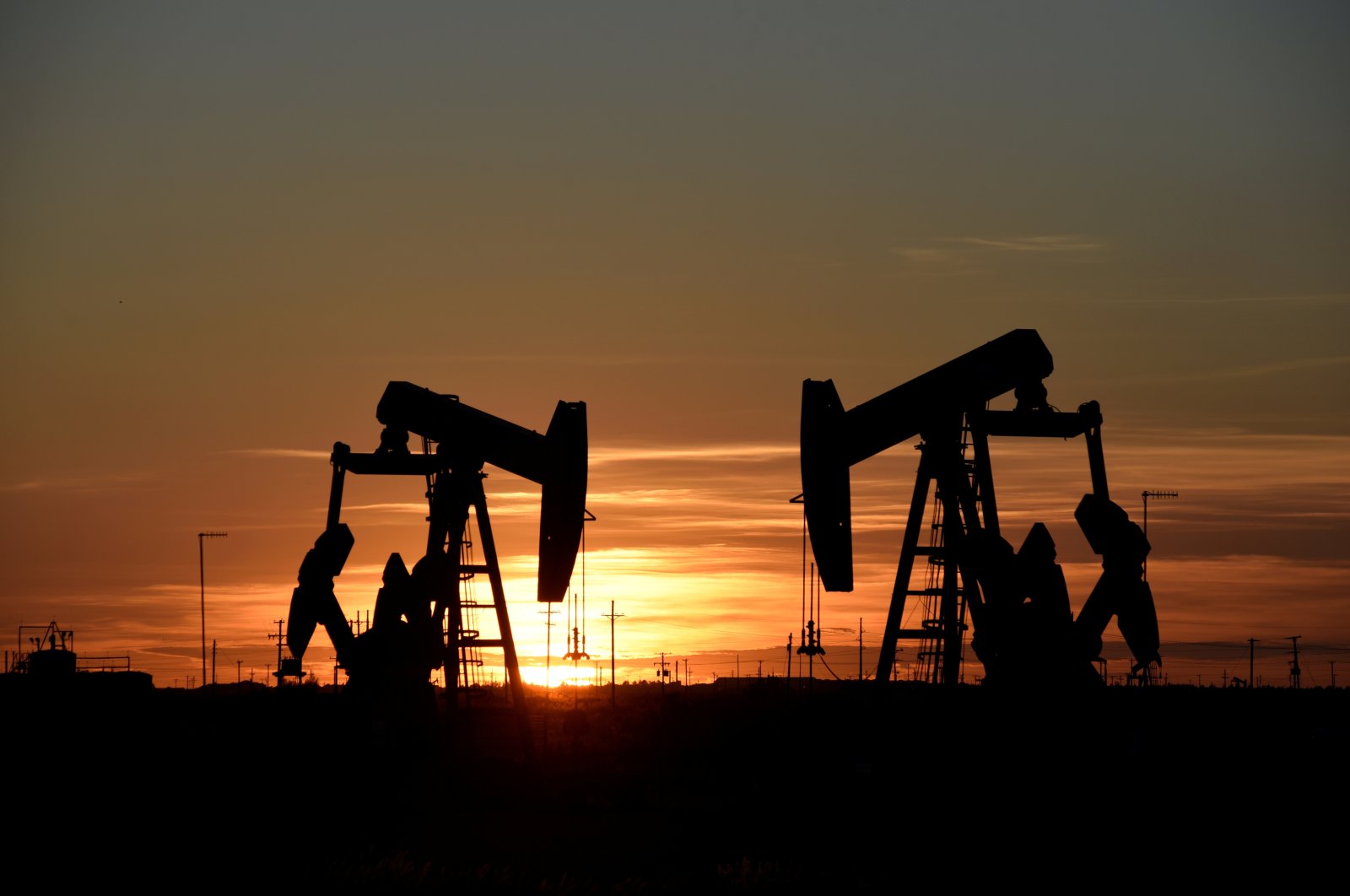 Oil prices rose Wednesday after the OPEC+ alliance made bullish predictions signaling a strong global oil demand recovery this year despite COVID-19 flare-ups in India and an expected build in U.S. crude stocks.

American benchmark West Texas Intermediate (WTI) was at $63.21 per barrel at the same time for a 0.42% increase after ending the previous session at $62.94 per barrel.

The Organization of Petroleum Exporting Countries (OPEC) and non-OPEC oil-producing nations held a surprise meeting on Tuesday one day ahead of schedule.

Given the continued recovery in the global economy, the group agreed to stick to their previous production adjustment decision.

OPEC+ said they expect a stronger global economic and oil demand recovery in the second half of 2021, citing unprecedented levels of monetary and fiscal support.

The OPEC+ group had agreed to an incremental production increase of 350,000 barrels per day (bpd) for May and June, and about 400,000 bpd for July in their previous meeting on April 1.

The group's collective production will reach 5.8 billion bpd in July.

Meanwhile, the upward oil price movement was curtailed by demand worries as India, the world's third-biggest crude importer, set a new global record on Wednesday for daily coronavirus cases. The country registered 352,991 infections in the past 24 hours. The death toll has now reached 201,187, including a record 3,293 new fatalities.

As the third worst-hit country with over 14.4 million cases according to Johns Hopkins University data, Brazil also registered 3,086 coronavirus deaths and more than 72,000 cases in the past 24 hours.

Adding more to demand fears, the American Petroleum Institute (API) announced its estimate of a rise of over 4.3 million barrels in U.S. crude oil inventories relative to the market expectation of an increase of 375,000 barrels.