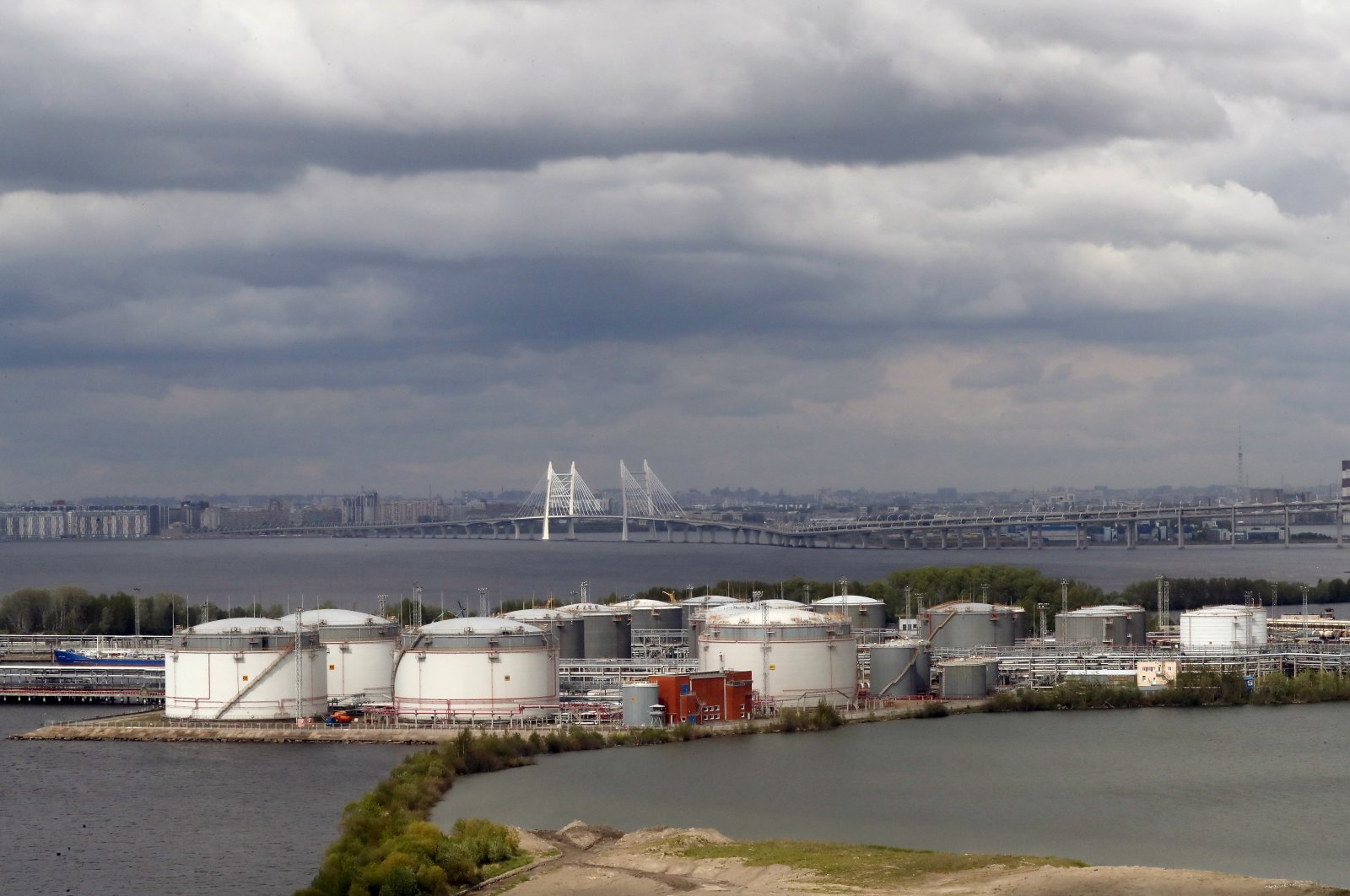 The Kremlin warned on Wednesday that the European Union's sanctions on Russian oil would hit the global energy market, but said Moscow could reroute exports to limit its own losses.

EU leaders this week agreed on an embargo on Russian crude oil imports that aims to halt 90% of Russia's oil sales into the 27-member bloc by year-end.

"These sanctions will have a negative impact on the entire continent – for Europeans, for us, and for the entire global energy market," Kremlin spokesperson Dmitry Peskov told reporters.

More than a quarter of Europe's oil came from Russia in 2021, with the EU accounting for almost half of Russia's overall crude and petroleum product exports in 2021, according to the International Energy Agency (IEA).

Energy prices have surged to multiyear highs since Russia invaded Ukraine on Feb. 24, pushing inflation to its highest levels in a generation and sparking fears of a cost-of-living crisis in Europe and the United States.

Moscow has already started rerouting supplies away from Europe following the imposition of sanctions, the Kremlin said.

"This is a targeted, systemic action that will allow us to minimize the negative consequences," Peskov told reporters on Wednesday.

India is among those who have cashed in on the disruption to Russian supplies, purchasing record amounts of Russian oil at a steep discount to market rates for benchmark crude.