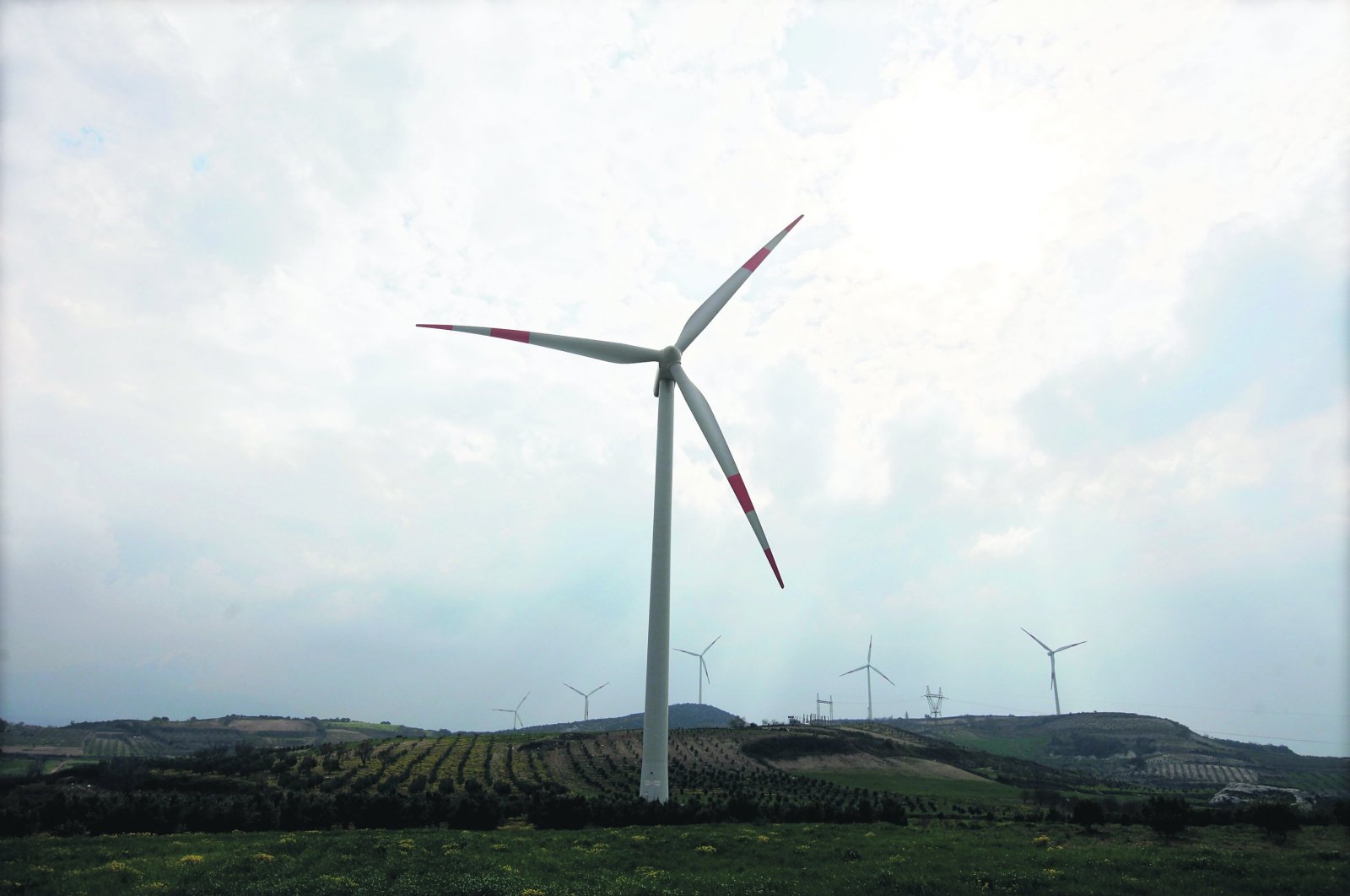 The wind power industry has provided approximately 8.5% of the country's total electricity generation, which corresponds to $1 billion (TL 7.38 billion) in gas imports. Turkey's total wind power installed capacity is expected to be nearly 10,000 megawatts by the end of this year. On top of the increased installed capacity, the sector is also growing in terms of equipment production.

According to Turkey Wind Energy Association data, 79 firms are active in the field, exporting equipment to 44 countries on six continents. Approximately 70% of the turnover of these companies comes from these exports.

“The Renewable Energy Support Scheme (YEKDEM) expires on June 30, 2021. This mechanism has helped industrialists and investors to reach a good level as Turkey has entered the top 10 countries in wind energy in the world. In this context, we believe that a new mechanism should be established to maintain this growth and support domestic production. The support for domestic production should continue for 10 years,” he said.

Yıldırım said YEKDEM required consumers to pay no additional costs due to its lowering effect on electricity prices.

The country first announced that the scheme would expire on Dec. 31 this year before extending the scheme until June 30, 2021, in light of the pandemic disrupting supply chains, particularly in the first half of the year.

Turkey’s motivation to end the scheme was based on its dollar-based trade.

Yıldırım said that a wind energy capacity of approximately 1,110 megawatts has been created that will benefit from YEKDEM and that 1,375 megawatts of wind turbine capacity over 10 years will be taken from the support mechanism.

“There is a serious gap in terms of project stock between 2021 and 2023. Turkey’s wind energy industry should grow 1,000 megawatts annually,” he said.