Elon Musk sued for $258B over dogecoin support 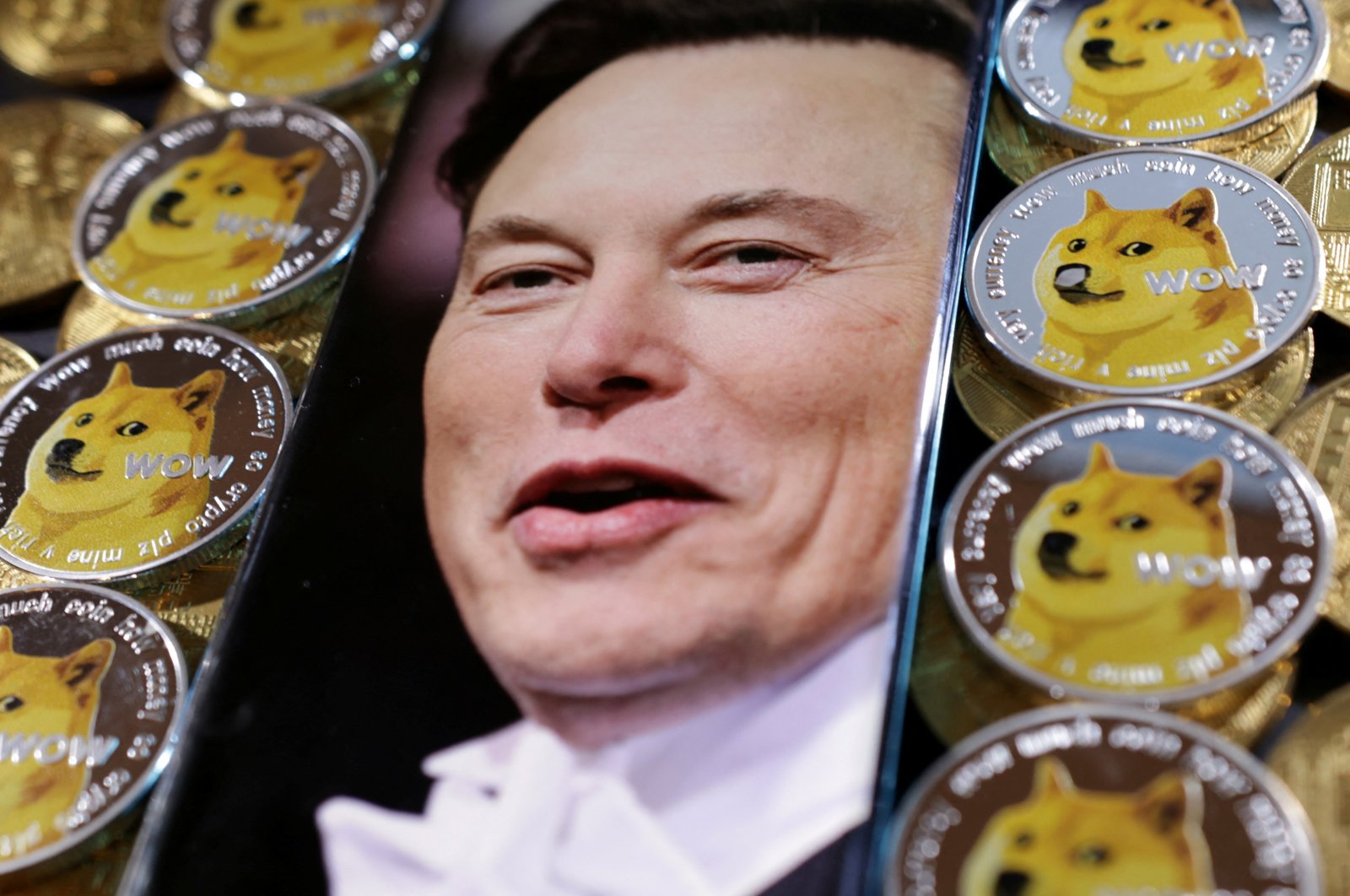 A photo of Elon Musk is displayed on a smartphone placed on representations of cryptocurrency dogecoin in this illustration taken June 16, 2022. (Reuters Photo)
by Agence France-Presse - AFP Jun 17, 2022 12:03 pm
RECOMMENDED

An investor in dogecoin, originally created as a joke but whose value increased and fell as Elon Musk promoted it, filed a $258 billion lawsuit Thursday against the billionaire and his companies, Tesla and SpaceX.

Keith Johnson, who says he lost money after investing in dogecoin, described himself as an "American citizen who was defrauded" by what he called a "dogecoin crypto pyramid scheme."

He is asking for his motion, filed in a New York court, to be classified as a class-action suit on behalf of those who have suffered losses by investing in dogecoin since 2019.

Since Musk began promoting the virtual currency, investors have lost around $86 billion, Johnson estimates. He would like Musk to reimburse investors this sum, plus pay double that in damages – an additional $172 billion.

Founded in 2013, dogecoin's creators say it was intended as an ironic response to two big internet phenomena: Cryptocurrencies such as bitcoin and a meme image of a Shiba Inu dog.

The price of dogecoin traded at just fractions of a cent for most of its existence.

But it saw its value leap at the beginning of 2021, rising to $0.73 in May of that year, amid a buying frenzy that surrounded the GameStop saga and after humorous messages from Musk.

On Thursday, however, it was worth less than six cents.

Johnson said he believes Musk increased "the price, market cap and trading volume of Dogecoin" by promoting it.

He included tweets from Musk, the world's richest man with more than 98 million followers on Twitter, including one promising that SpaceX would "put a literal Dogecoin on the literal moon."

Johnson named Musk's Tesla electric carmaker in the suit since it accepts dogecoin as payment for certain derivative products. SpaceX was also included for having named one of its satellites after dogecoin.

Johnson likened dogecoin to a pyramid scheme since the virtual currency has no intrinsic value, nor is it a product. Additionally, it is not backed by a tangible asset and the number of "coins" is unlimited.

Suits by investors who feel cheated by the promises of virtual currency are on the rise in the United States.