Euro rises 0.6% against dollar after US jobs report 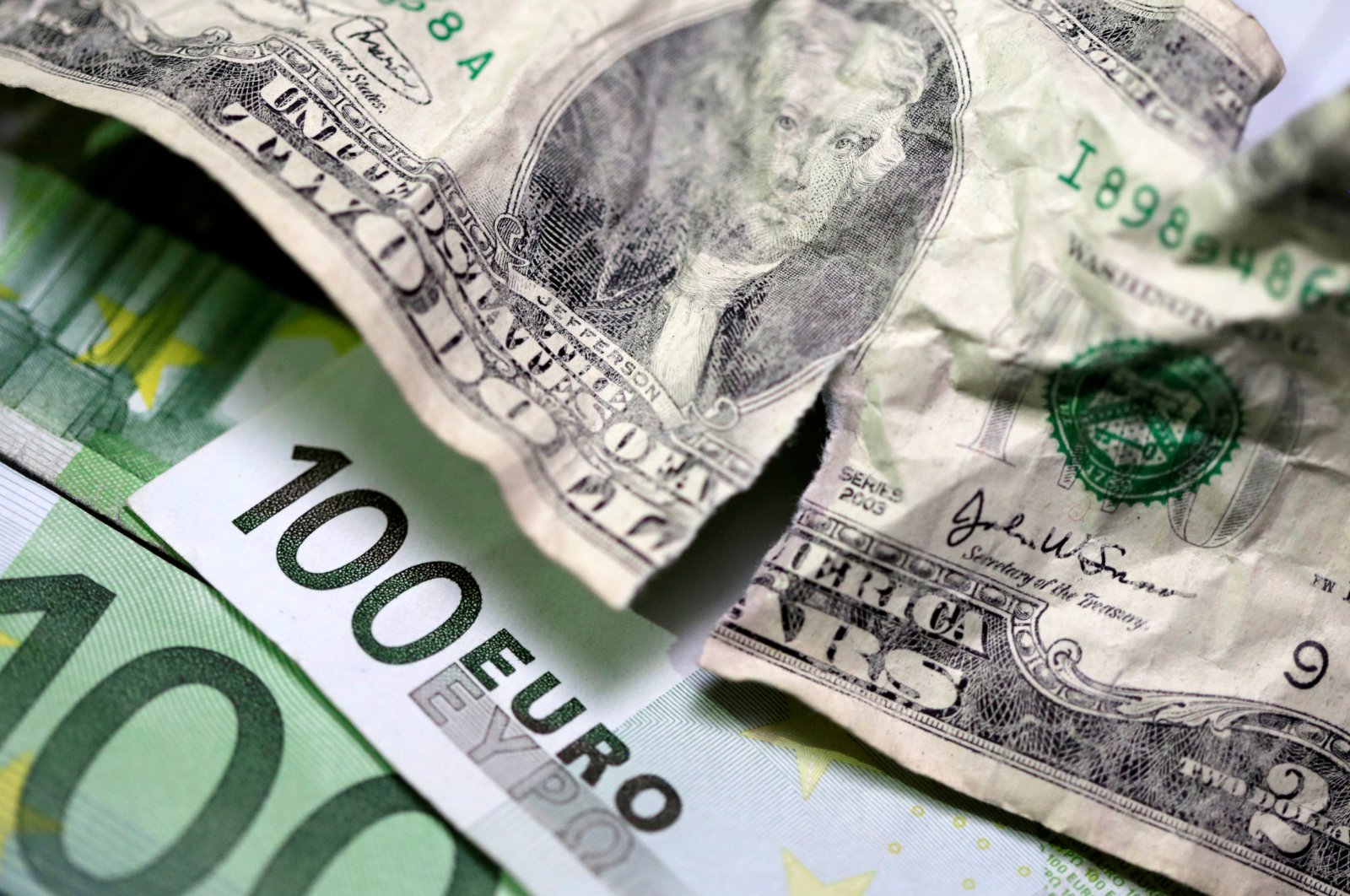 The dollar lost out to the Euro after the American jobless report on Friday suggested that some traders may have over-egged a stronger U.S. recovery from the COVID-19 pandemic fallout.

The euro rose 0.6% against the dollar, its biggest daily gain in two weeks after the report, which Marc Chandler, strategist at Bannockburn Global Forex, said did more to force short-term traders to adjust long-dollar and short-euro positions than it changed the economic outlook for a U.S. recovery that is stronger than peers.

The dollar index of a basket of currencies was down 0.4%, but still holding a weekly gain of 0.7%.

"This force some of the late dollar-longs out," Chandler said. "It doesn't really change what to expect for Q1 GDP in the U.S. Market positioning is a different story."

The report showed U.S. employment growth rebounded less than expected in January and job losses the prior month were deeper than initially thought, strengthening the argument for additional relief money to aid the recovery from the COVID-19 pandemic.

The greenback was off 0.1% against the Japanese yen at 105.43. The slight change against the yen, Chandler said, was consistent with yields on U.S. Treasuries initially changing little in reaction to the report and the support it gives for additional government stimulus spending.

Analysts and investors have been weighing whether dollar strength this year has been a temporary reaction to a 7% loss in 2020 or is a longer-lasting shift away from dollar pessimism.

The dollar index is still up 1.3% this year. Its rise has been supported by higher longer-term U.S. Treasury yields, which prompted traders to position for massive fiscal spending. The gauge rose in each of the first four days this week and before the jobs report was on track for a 1.1% weekly advance, the most since Nov. 1. The new hiring slowed amid a surge in COVID-19 cases in November, ramping up pressure on politicians to agree on a new relief package to help struggling businesses and families.