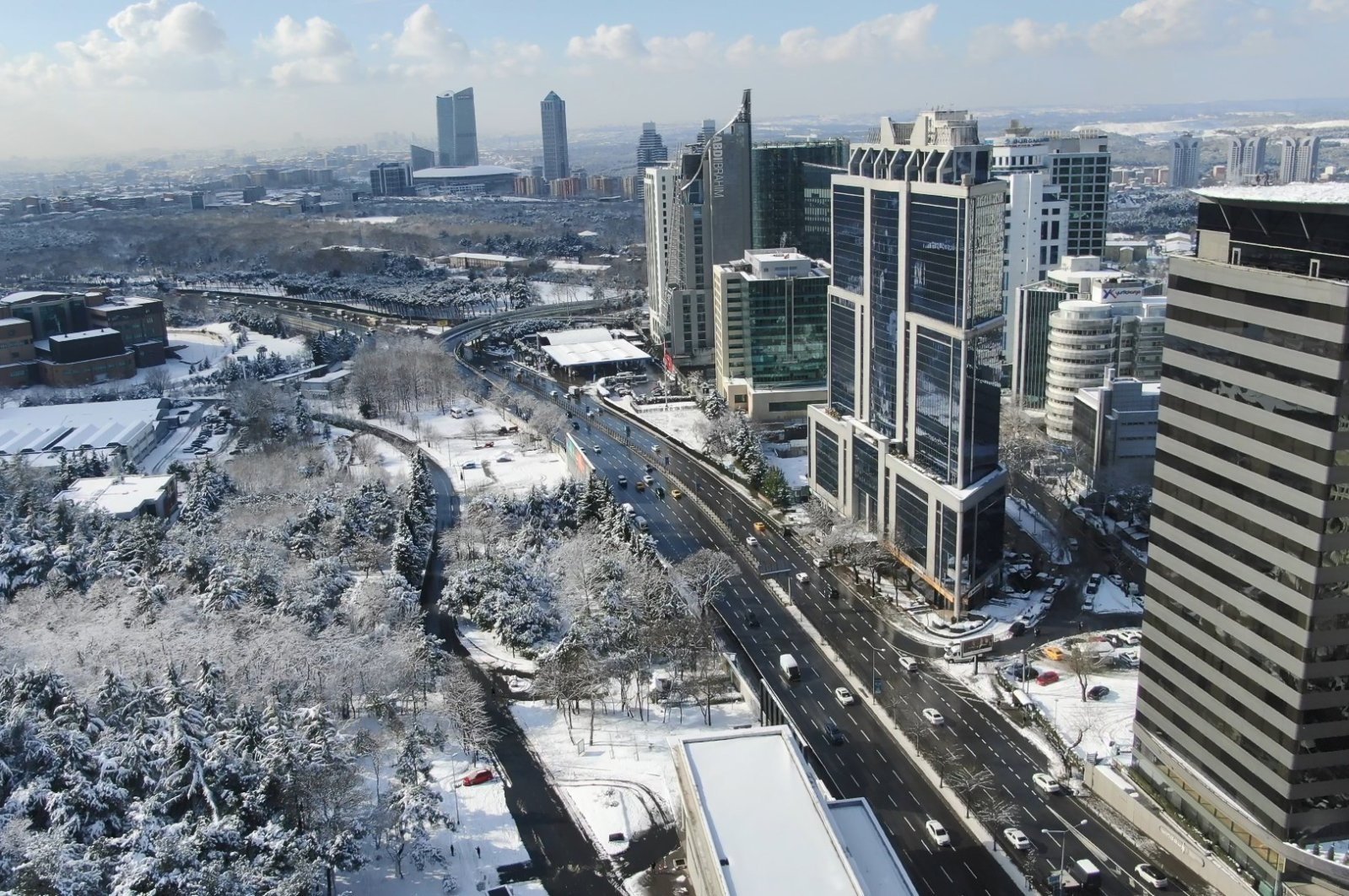 The banks' net profit rose from around TL 10.5 billion in the previous year, according to data compiled by Anadolu Agency (AA) from unconsolidated balance sheets and the country's banking watchdog.

The total assets of state-run banks – excluding state-run participation banks – reached TL 2.22 trillion by the end of December 2020 from TL 1.5 trillion in the previous period.

The banks' pre-tax earnings were over TL 20.5 billion in 2020, while their deposits were TL 1.4 trillion as of the end of last year.

Among the three banks, Ziraat saw the highest net profit with TL 7.82 billion. Its assets totaled TL 942.6 billion as of the end of the year.

VakıfBank's net profit was TL 5.01 billion, while Halkbank saw a net profit of TL 2.6 billion during the same period.

The banks' regulatory capital to risk-weighted assets ratio – a significant indicator in determining lenders' minimum capital requirements – was at 16.98% as of last December, up from 16.3% compared to December 2019.

The number of domestic and international branches of the three banks totaled 3,668 employing 61,592 staff by the end of the same period.

Meanwhile, the Turkish banking sector – including all types of lenders – posted TL 58.5 billion in net profit during the year.

The U.S. dollar/Turkish lira exchange rate was 7.35 as of the end of last year.