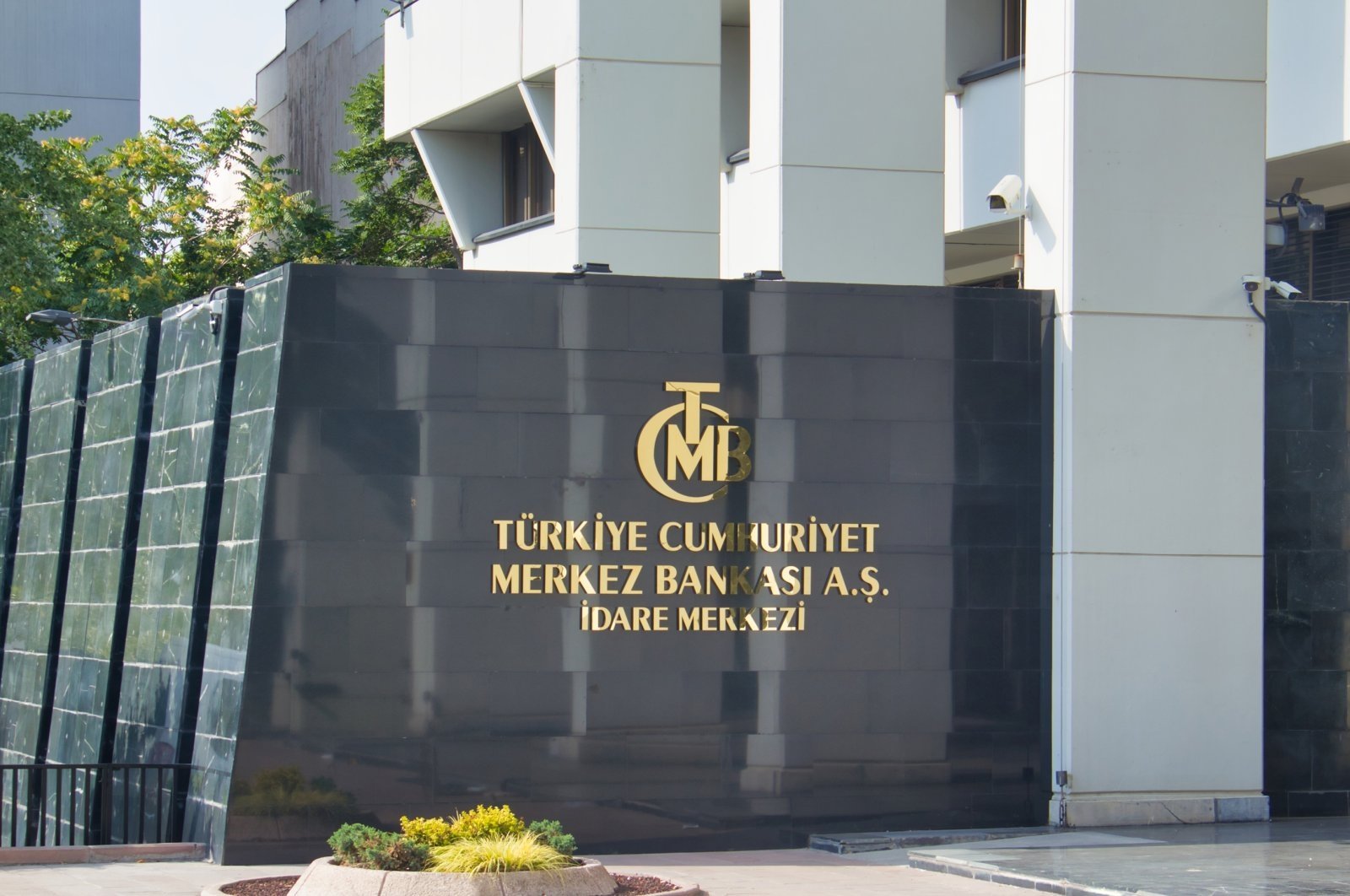 The Central Bank of the Republic of Turkey (CBRT) on Tuesday said it had raised the reserve requirement ratios for forex deposits by 200 basis points and lowered the upper limit for holding standard gold for Turkish lira reserve requirements to 10% from 15%.

It said the lender would gradually decrease the upper limit for holding standard gold for Turkish lira until they scrap it altogether, without giving a time frame.

"In line with its main objective of price stability, the central bank ... revised the reserve requirement regulation to improve the effectiveness of monetary transmission mechanism," it said.

The changes will be effective with the maintenance period starting on Nov. 12.

Last month, the CBRT slashed its policy rate by 200 basis points to 16% despite annual inflation of near 20%, pushing the lira to record lows and bringing the cuts since September to 300 basis points.

The lira was 0.3% weaker at 9.71 against the dollar on Tuesday. It has lost some 23% of its value against the U.S. currency this year.

The bank previously raised the required reserve ratio for forex and precious metal deposits by 200 basis points on Sept. 15, in a move economists said aimed to preserve its own reserves and discourage hard currency deposits.