'When does QT start?' Investors ask on Fed’s pivot to hawkishness 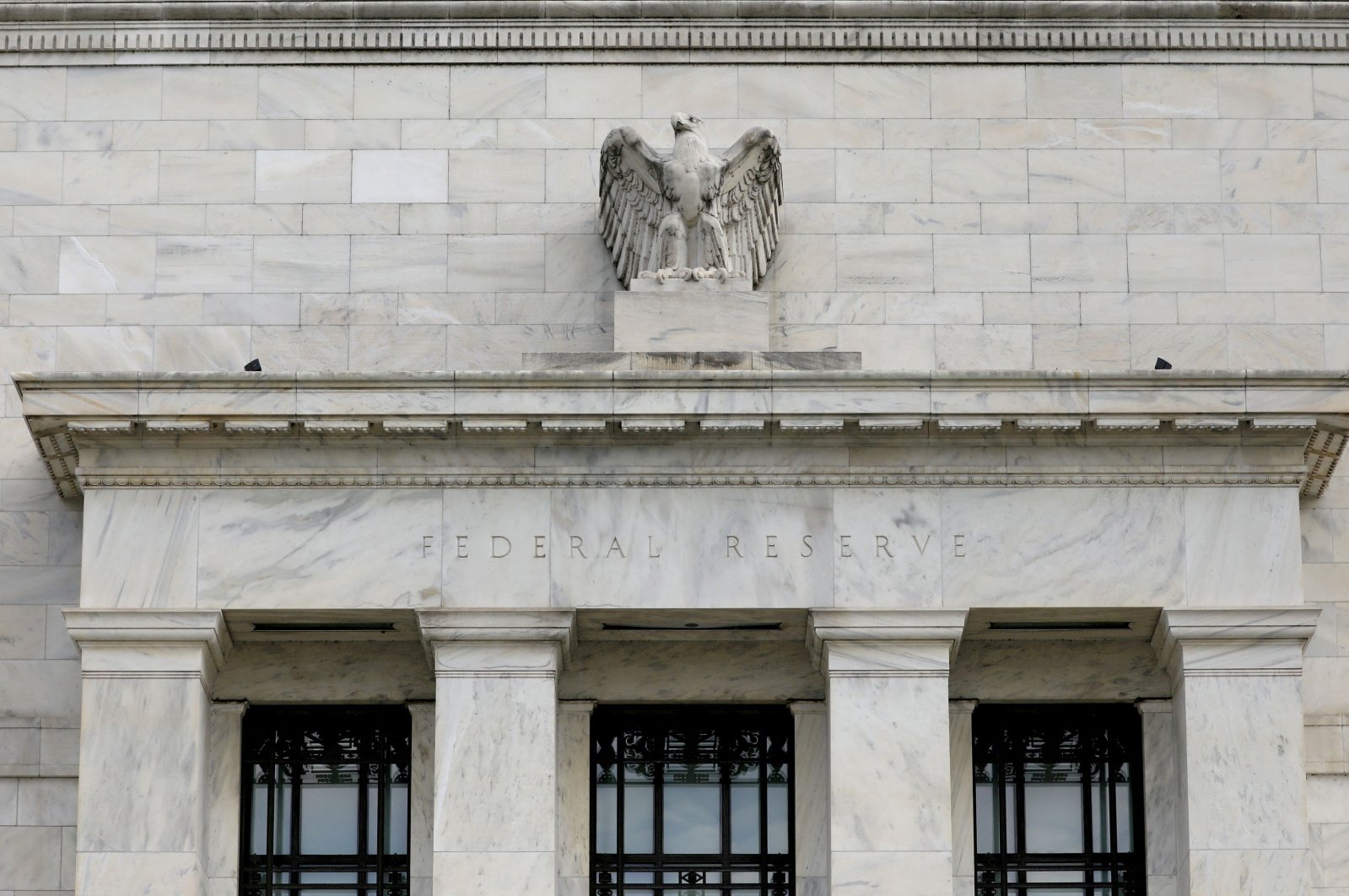 Investors are asking a key question after the United States Federal Reserve accelerated its taper of bond purchases and unveiled more aggressive rate hike projections: When could the central bank eventually start to shrink its massive balance sheet?

Bond investors had largely absorbed the Fed's pivot to a more inflation-hawkish stance. The move to a faster reduction in new bond purchases from $120 billion a month to zero had been well telegraphed, as had the new forecasts from policymakers that have now convinced the market that the first interest rate increase will arrive no later than May, with more to follow by year end.

But one question remaining is when the Fed might move from tapering purchases of bonds to shrinking the central bank's balance sheet.

After its 2014 taper, the Fed held its balance sheet in essentially a steady state for about three years and eventually began to shrink its holdings starting in 2018 by allowing some bonds to "run off" the portfolio without reinvesting the principal at maturity, a process that became known as "quantitative tightening" or "QT."

"Now that quantitative easing is being wound down more quickly, and the first policy rate increases are on the horizon, the ‘topic of greatest consternation’ will turn to the potential for balance sheet runoff," said Rick Rieder, BlackRock’s chief investment officer of Global Fixed Income in a research note.

Still, Rieder thinks it would be "low odds for starting runoff in 2022," with the consensus of market participants being it wouldn't occur before 2024.

Collin Martin, fixed income strategist at the Schwab Center for Financial Research, said he's paying attention to when the Fed's balance sheet runoff may begin, given the risk rate hikes could flatten the yield curve more or even invert it if long-term rates do not rise. An inverted yield curve can be a harbinger of a recession.

"If they start allowing bonds to mature and then they're not picking up the pace of their purchases, that means someone else needs to," he said. That could lead to less demand and higher long-term yields, preventing the yield curve from flattening too quickly.

Analysts at TD wrote in a research note they expect QT to start in March 2023.

At the Fed's press conference, Powell said policymakers "haven't made any decisions at all about when run-off would start," but "those are exactly the decisions we will be turning to in coming meetings."

The reaction to the Fed's pivot was mixed, with stocks reversing earlier losses and ending sharply higher, while U.S. Treasury yields rose in choppy trading and the U.S. dollar eventually turned lower.

Fund managers generally welcomed the message the Fed would to dial back ultra-accommodative monetary policy.

“The Fed is recognizing that the economy is very hot right now and they need to move off the present setting,” said Steve Bartolini, portfolio manager for the U.S. Core Bond Strategy at T Rowe Price, who said he was focusing on assets such as bank loans that will benefit from a tightening cycle.

Still, investors saw volatility ahead. The ICE Bank of America MOVE Index, a measure of volatility expectations in the bond market, remains near its highest levels since April 2020.

"The one piece that I'm confident of as we try to dig ourselves out of this massive amount of stimulus is volatility will remain high," said Lon Erickson, a portfolio manager at Thornburg Investment Management. "We'll stay... conservative, keep that powder and be ready for opportunities as that volatility presents them to us."

Still, investors said the Fed seemed to be succeeding in avoiding panic, in contrast to 2013, when bond yields rocketed during the so-called "taper tantrum."

"Nobody's talking about dramatically tightening things up," said Brian Nick, Nuveen's chief investment strategist. "And so this should still be a good environment for risk taking by investors."