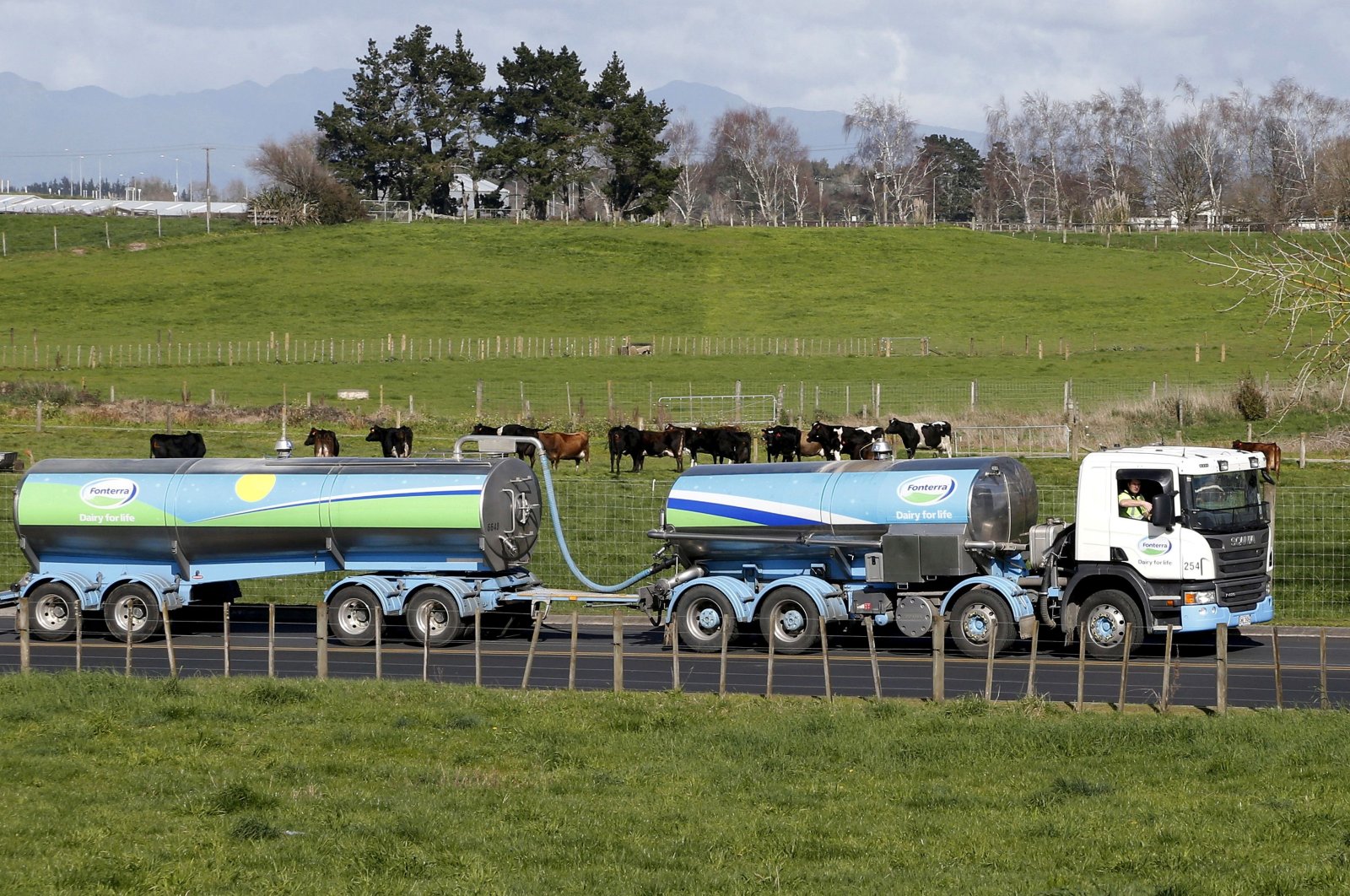 On Sunday New Zealand unveiled a blueprint to phase out petrol-powered cars and ordered its dairy industry, a key pillar of the economy, to slash cow numbers under an ambitious plan to achieve carbon neutrality by 2050.

The changes are among a raft of recommendations presented to the government by the Climate Change Commission on steps New Zealand must take to drastically reduce greenhouse gas emissions and address climate change.

Commission Chairperson Rod Carr acknowledged the advice was ambitious but said it was realistic and made a clear case for “immediate and decisive” action.

“As a country, we need transformational and lasting change to meet our targets,” he said.

Prime Minister Jacinda Ardern said the document, which will now be released for public consultation, showed that the reforms would not be an economic burden.

“The cost of action on the economy is not as great as many have previously thought. In fact, action on climate change is an economic opportunity for New Zealand,” she said.

“Action on climate change is critical to our ongoing economic success. New Zealand exporters rely on our clean, green brand and there will be new opportunities for Kiwi businesses as we adapt to a zero-carbon economy.”

The commission found New Zealand’s current climate commitments were not compatible with global efforts to limit warming to 1.5 degrees Celsius (34.7 degrees Fahrenheit) above pre-industrial levels, but said change was achievable at little cost.

A switch from fossil fuels would see hundreds lose their jobs in the coal, oil and gas industries but the commission expected many workers to be reemployed “in the circular economy, development of biofuels and hydrogen, and in deploying and supporting new technologies.”

The commission wants to end imports of petrol-powered cars by 2032 and projects that more than half of all light vehicle travel would be in electric vehicles by 2035.

To reduce methane gas levels, the report said farmers needed to improve animal performance while reducing stock numbers by around 15% from 2018 levels by 2030.

“If farmers can continue to achieve productivity improvements in line with historic trends, these outcomes could be achieved while maintaining total production at a similar level to today,” the report said.

Following the public consultation, the government is due to make a final decision by the end of 2021 on whether to adopt the measures.