Apple hikes prices in Turkey for 2nd time in 3 months 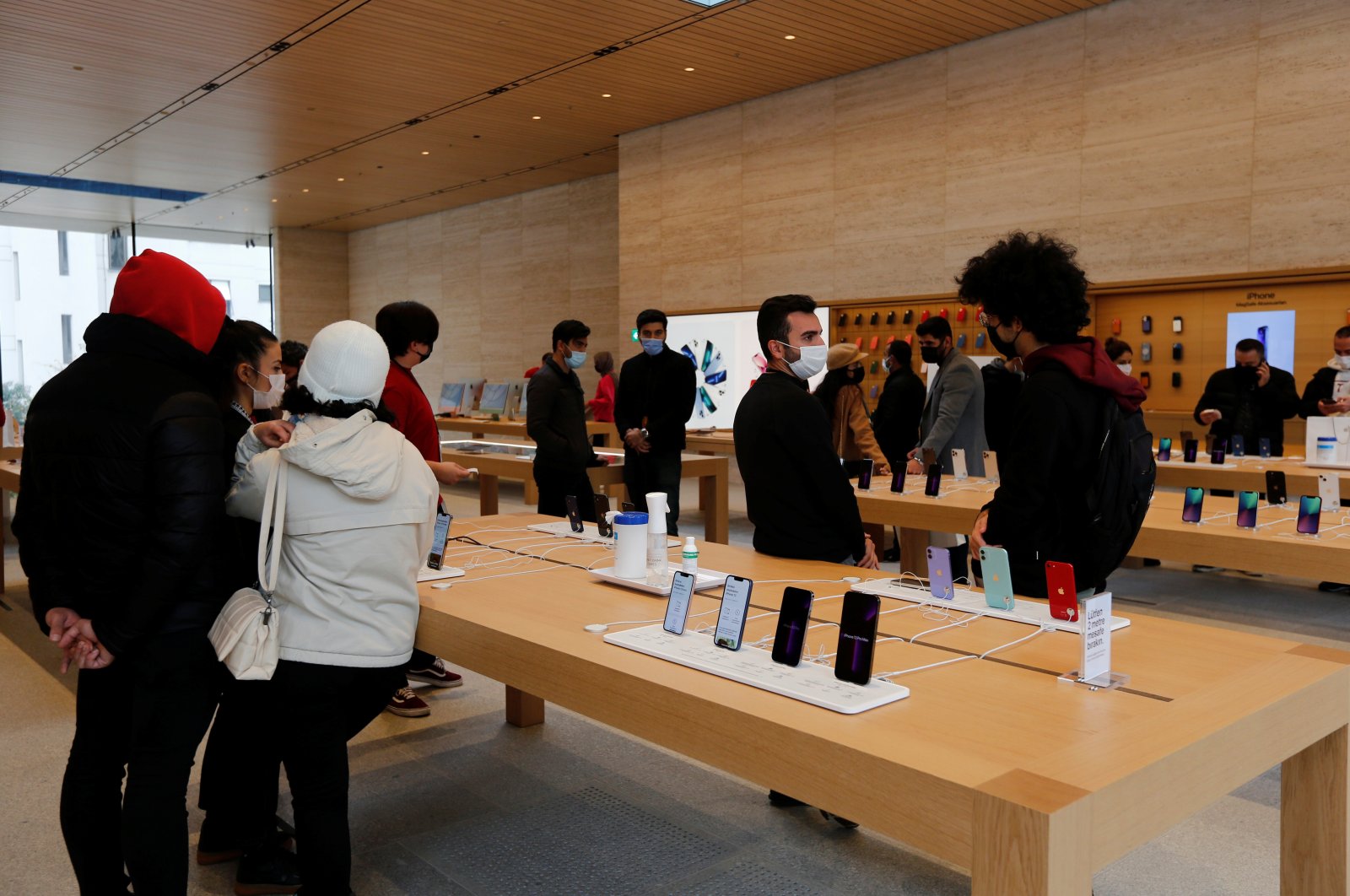 Apple increased the prices of its accessories and devices in Turkey by up to 22% as of Monday, its second hike in just three months.

Customers will now have to cash out between $1,250 and $2,500 for Apple’s flagship iPhone 13 series, depending on model and storage.

Apple has scrambled to keep up with the global chip shortage and supply chain disruptions. In Turkey, prices soared amid high volatility in the exchange rates.

Apple has lifted iPhone prices in Turkey by around 40% on average since the beginning of the year. It delivered a hike of between 14% and 19% in March.

Prices of Apple products remain very high, given that the minimum wage in Turkey stands at TL 4,250 per month, a figure that converted to more than $275 at the start of the year.

The wage was hiked by some 50% as of January as the government sought to safeguard households from soaring inflation.

Fueled by soaring food and energy prices, Turkey’s annual inflation rate rose at a lower-than-expected pace in May but still jumped to a 24-year high of 73.5%.

The government says inflation will fall under its new economic program, which prioritizes low-interest rates to boost production and exports to achieve a current account surplus.

The gross domestic product (GDP) per capita in the country stood at TL 85,672 in 2021, according to official data.