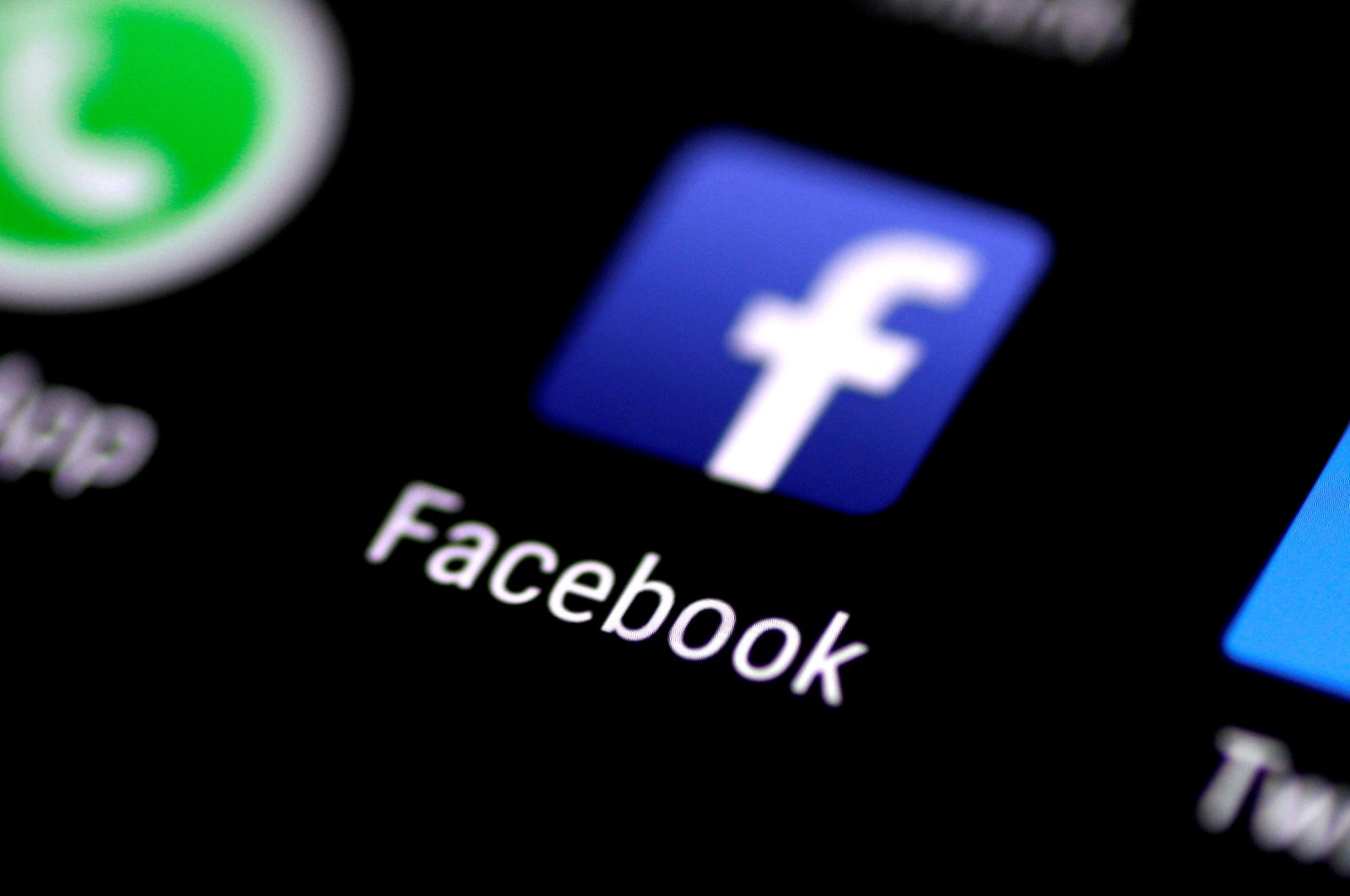 Personal information, including phone numbers and full names, of more than 500 million Facebook users have been leaked online by hackers.

The information appears to be several years old, but it is another example of the vast amount of information collected by Facebook and other social media sites, and the limits to how secure that information is.

The availability of the data set was first reported by Business Insider. According to that publication, it has information from 106 countries including phone numbers, Facebook IDs, full names, locations, birthdates and email addresses.

Facebook has been grappling with data security issues for years. In 2018, the social media giant disabled a feature that allowed users to search for one another via phone number following revelations that the political firm Cambridge Analytica had accessed information on up to 87 million Facebook users without their knowledge or consent.

In December 2019, a Ukrainian security researcher reported finding a database with the names, phone numbers and unique user IDs of more than 267 million Facebook users – nearly all United States-based – on the open Internet. It is unclear if the current data dump is related to this database.

“This is old data that was previously reported on in 2019," the Menlo Park, California-based company said in a statement. “We found and fixed this issue in August 2019.”