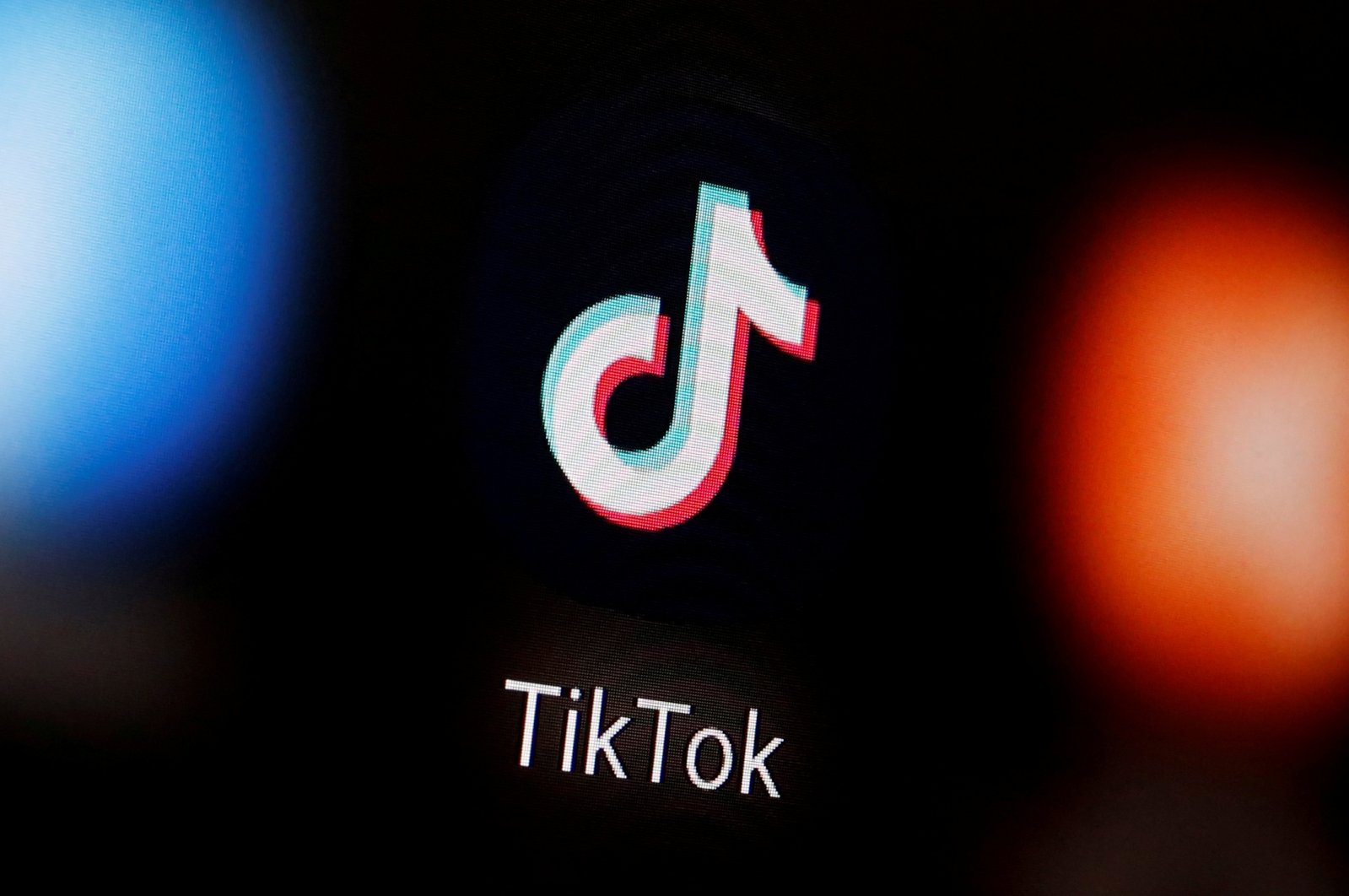 Microsoft Corporation is in talks to buy ByteDance-owned TikTok, the New York Times reported on Friday, citing a source. Meanwhile, U.S. President Donald Trump said earlier on the same day that the U.S. might ban the Chinese-made app.

"We are looking at TikTok. We may be banning Tiktok," Trump told reporters outside the White House as he prepared to leave Washington for Florida. He added that the administration was also considering "a lot of alternatives."

This week, the Trump administration put TikTok, a popular social media app among a younger demographic that specializes in short video formats, under a formal review at the Committee on Foreign Investments in the U.S. (CFIUS).

The app is owned by the Beijing-based firm ByteDance, and the announcement about the review drew strong remarks from the Chinese government, which accused Washington of discrimination.

The app is the latest wrinkle in worsening tensions between the world's two largest economies that was initially over trade and limited maritime issues in the South China Sea. It has since evolved into a wider dispute, however, and now includes differences over Hong Kong, Beijing's treatment of Muslim minorities and a crackdown on Chinese tech companies.

Washington argues these firms are a national security threat while pushing its allies to take similar measures.

TikTok allows users to create short videos, often with some basic effects and music, which have become increasingly popular. The company insists it does not share user data with Beijing.