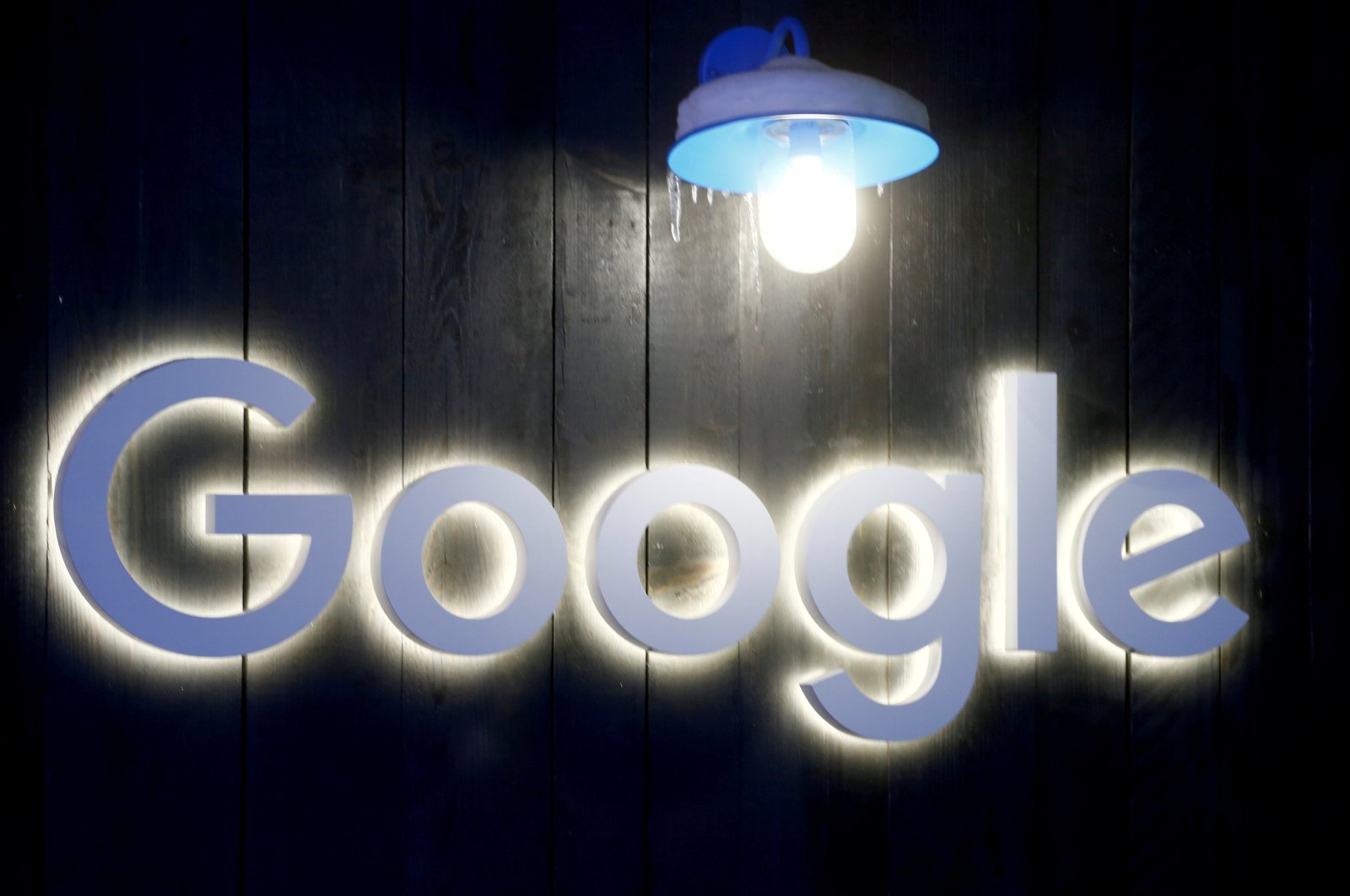 Previously, the authority had opened an investigation after a complaint that the tech giant abused its position to give an unfair edge to some companies.

The board ruled that Google breached the law by complicating organic search results in the content services market by placing text ads intensively and uncertainly at the top of the general search results, according to information received by Anadolu Agency (AA).

In March 2019, the European Commission also slapped a $1.69 billion fine on Google for breaching the EU's anti-trust rules on online advertising.