Turkish lenders look at options for their Türk Telekom shares 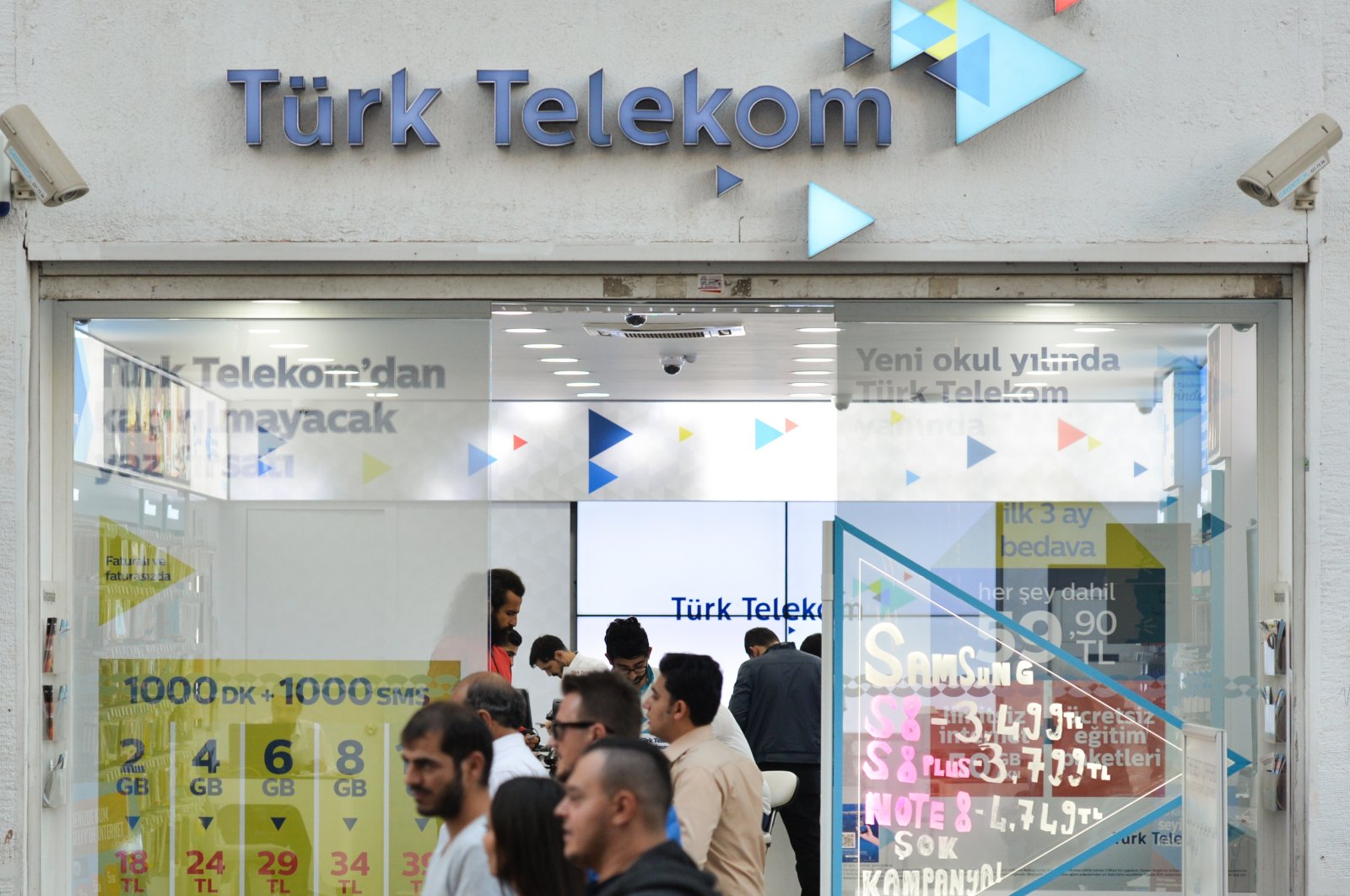 Turkish banks have said they are constantly considering options for their stake in Türk Telekom, the country’s second-biggest telecom operator.

Their statement came after a Bloomberg report Thursday claimed the Turkey Wealth Fund (TVF) was considering acquiring a majority stake in the company, a deal that would make it the largest shareholder in two of Turkey’s biggest telecom operators.

“Our bank is in continuous consideration regarding its options on the mentioned shares,” Akbank, Garanti Bank and Işbank said separately in identical statements late Thursday. The banks said there had been no transaction with the wealth fund yet.

OTAŞ, a unit of Dubai-based Oger Telecom, had taken out a $4.75 billion loan in 2013 to acquire a 55% stake in Türk Telekom. But it failed to keep up payments on what at the time was Turkey’s largest corporate loan. Among the creditor banks, Akbank extended $1.5 billion, Garanti lent it some $1 billion and Isbank some $500 million.

A consortium of banks took over the 55% stake in Türk Telekom in 2018. The ownership was transferred to a special purpose vehicle (SPV), Levent Yapılandırma Yönetimi (LYY) Telekomünikasyon A.Ş. Akbank is the biggest shareholder in LYY with 35.6%, followed by Garanti Bank and Işbank.

The stake in the company could be worth around $1.6 billion based on its current market price, data compiled by Bloomberg showed Thursday.

The TVF already owns 6.7% of Türk Telekom, while the Treasury and Finance Ministry owns 25% and the remainder is publicly traded. The government also retains a so-called golden share that entitles it to make certain management decisions.

The wealth fund last year acquired 26.2% of shares in the country’s largest telecom operator Turkcell for $530 million, becoming its largest shareholder and gaining effective control over the board of directors.