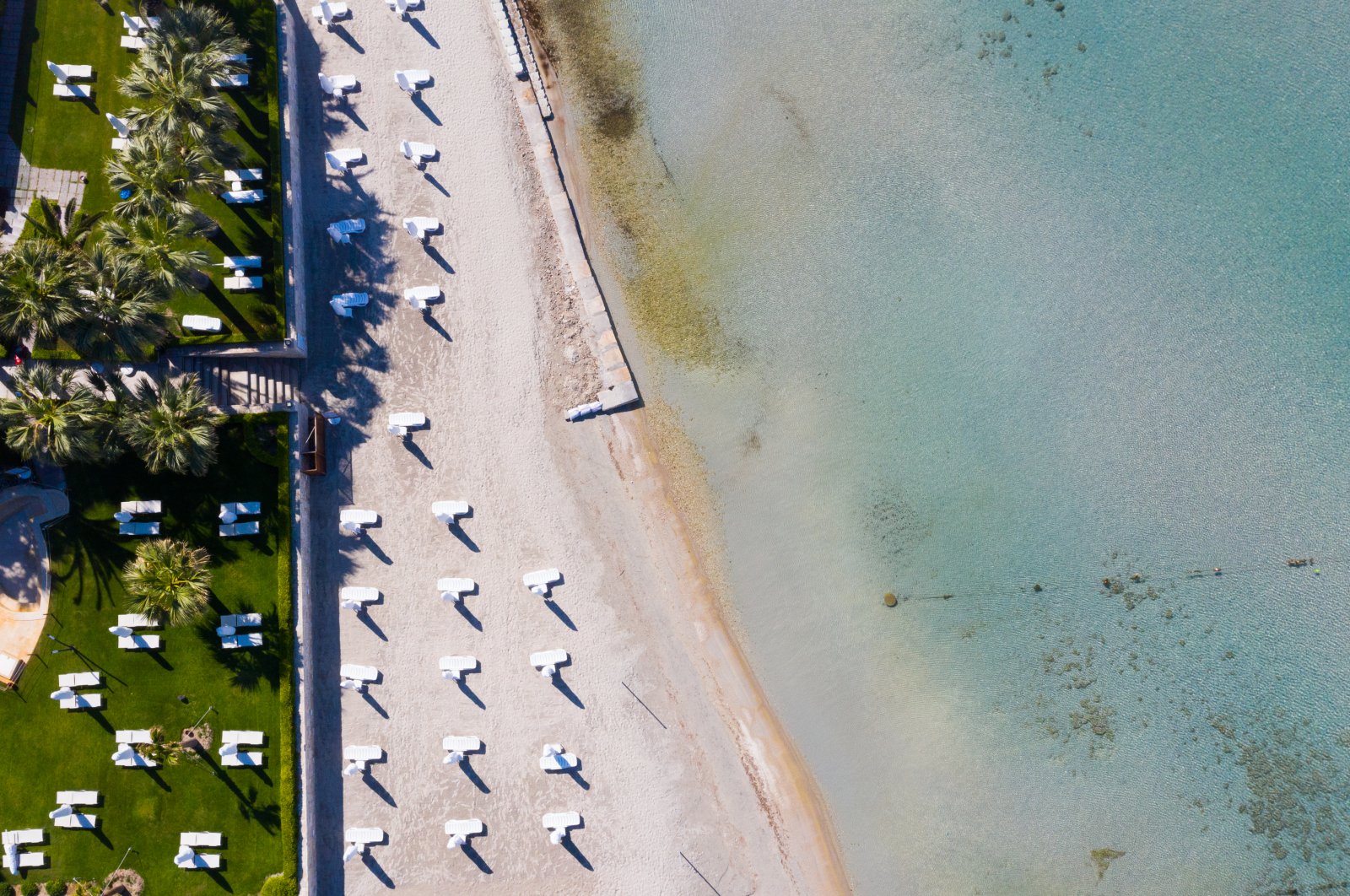 Russian tourists have continued to make holiday plans for Turkey despite coronavirus restrictions in place in their home country.

According to a report in the Russian language daily, Kommersant, titled "The spirit of Russian tourists is in Turkey," the Russians have continued to make vacation plans for Turkey despite the transportation and quarantine measures, which are set to be gradually lifted as of June 1.

Russian holidaymakers put Turkey first this month, with nearly 43% of them searching for holidays in the country on the Russian tourism website, Travelator.

Russia was the second most searched country with a 28% share, the reports said, while Thailand had an 8% share and Tunisia ranked fourth with a share of 5%.

Turkey’s Culture and Tourism Minister Mehmet Nuri Ersoy earlier said in a statement that the country is set to open doors to foreign tourists as of mid-June.

Russia sends the highest number of tourists to Turkey, took first place in the number of visitors in the country last year with 7.1 million visitors.