THY extends flight cancellations until May 1, takes steps to reduce operational expenses 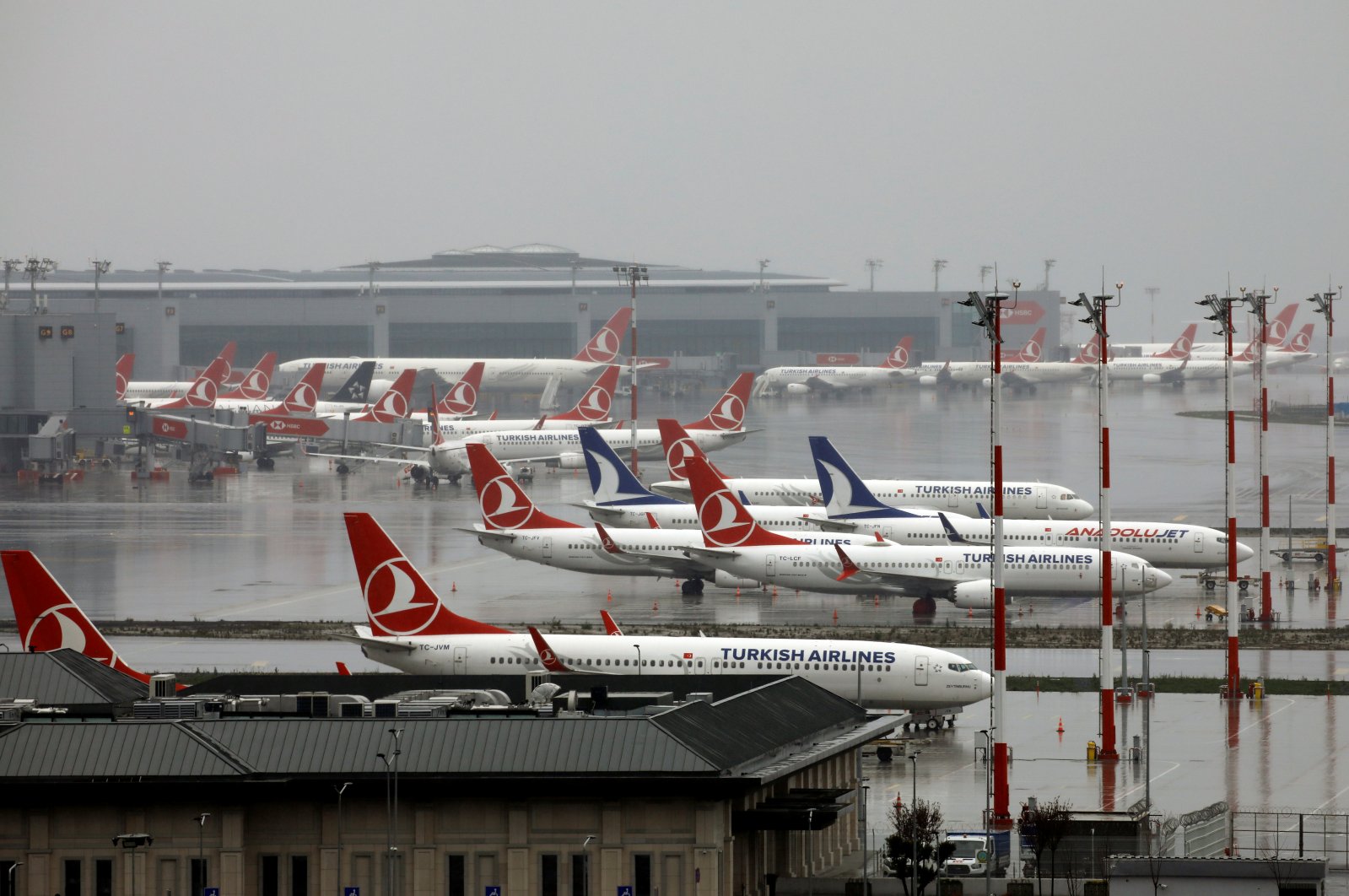 National flag carrier Turkish Airlines (THY) has extended the cancellation of its flights from April 17 to May 1 over the coronavirus outbreak, its CEO, Bilal Ekşi, said Wednesday, adding that limited domestic flights would continue.

Turkish Airlines said Saturday it had halted all international and domestic flights due to the virus, apart from 14 domestic flights to certain cities, as Turkey ramped up measures to contain the outbreak that has claimed 277 lives as of Wednesday.

“Our international and domestic flights, which were halted until April 17 as previously announced over the coronavirus outbreak, have been stopped until May 1 until further notice,” Ekşi wrote on Twitter. “Our 14 limited domestic flights will continue.”

The airlines had originally suspended all international flights except to Hong Kong, Moscow, Addis Ababa, New York and Washington, D.C. until April 17.

The carrier is also taking certain actions to decrease the operational expenses and increase the financial liquidity of the company, it said in a separate statement Wednesday.

"A voluntary unpaid leave program has been initiated and short-term employment allowance application has been made to decrease personnel expenses," the statement read. The company is reducing or postponing significant parts of capital expenditures, it said.

"Additionally, we are evaluating new financing options to keep the liquidity level of the company strong. We are negotiating with important suppliers to revise the payment schedule. We are studying different scenarios and action plans related to the timing and expansion of the outbreak. Important developments on the subject will be shared with the public," the statement added.

After first appearing in the Chinese city of Wuhan in December, the virus, officially known as COVID-19, has spread to at least 176 countries and regions.

The global death toll from the virus has hit 47,300 with more than 939,400 confirmed cases and over 195,000 recoveries, according to U.S.-based Johns Hopkins University.