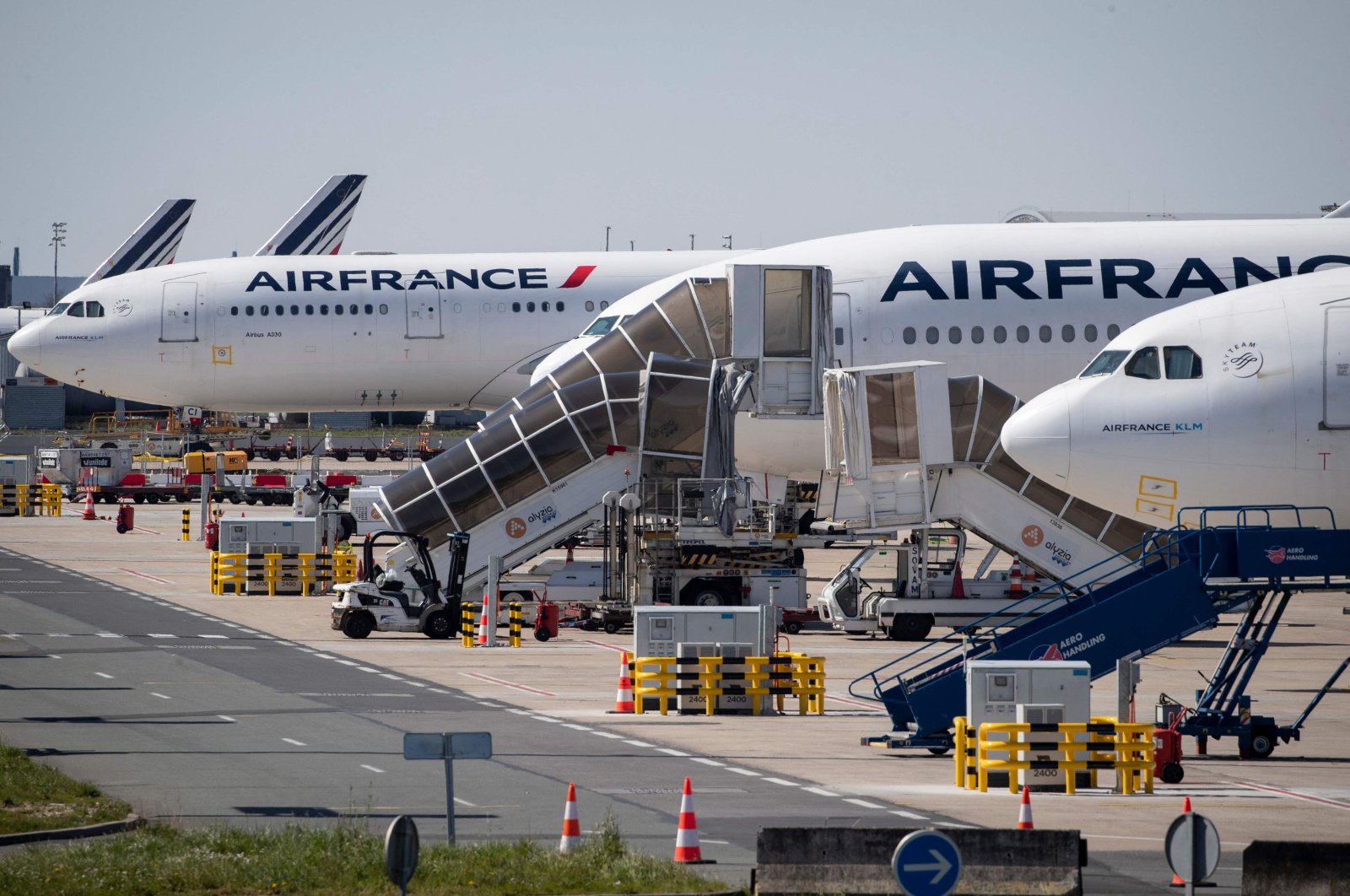 The European Commission approved Tuesday a French proposal to grant up to 4 billion euros ($4.72 billion) to recapitalize Air France KLM as it struggles through the economic impact of COVID-19 pandemic measures.

In return for the aid, the carrier has promised to make slots available to competitors at the busy Orly airport in Paris. “The public support will come with strings attached,” said European Commission Vice President Margrethe Vestager.

Last year, Air France got 3 billion euros in direct loans from the French state as part of a recapitalization of up to 4 billion euros.

The French government, the airline’s largest single shareholder, has said it was essential to save the national carrier but it is not considering nationalizing Air France.

The European Union executive, meanwhile, said France will have to present an exit strategy for the airline within 12 months unless it has reduced the state stake to below 25% by then.

It said Air France KLM will be banned from paying dividends, non-mandatory coupon payments, making share buybacks and giving out bonus payments to management until the recapitalization is redeemed.

In exchange for the bailout, the government set conditions of profitability and more environmentally sustainable, less polluting policies.