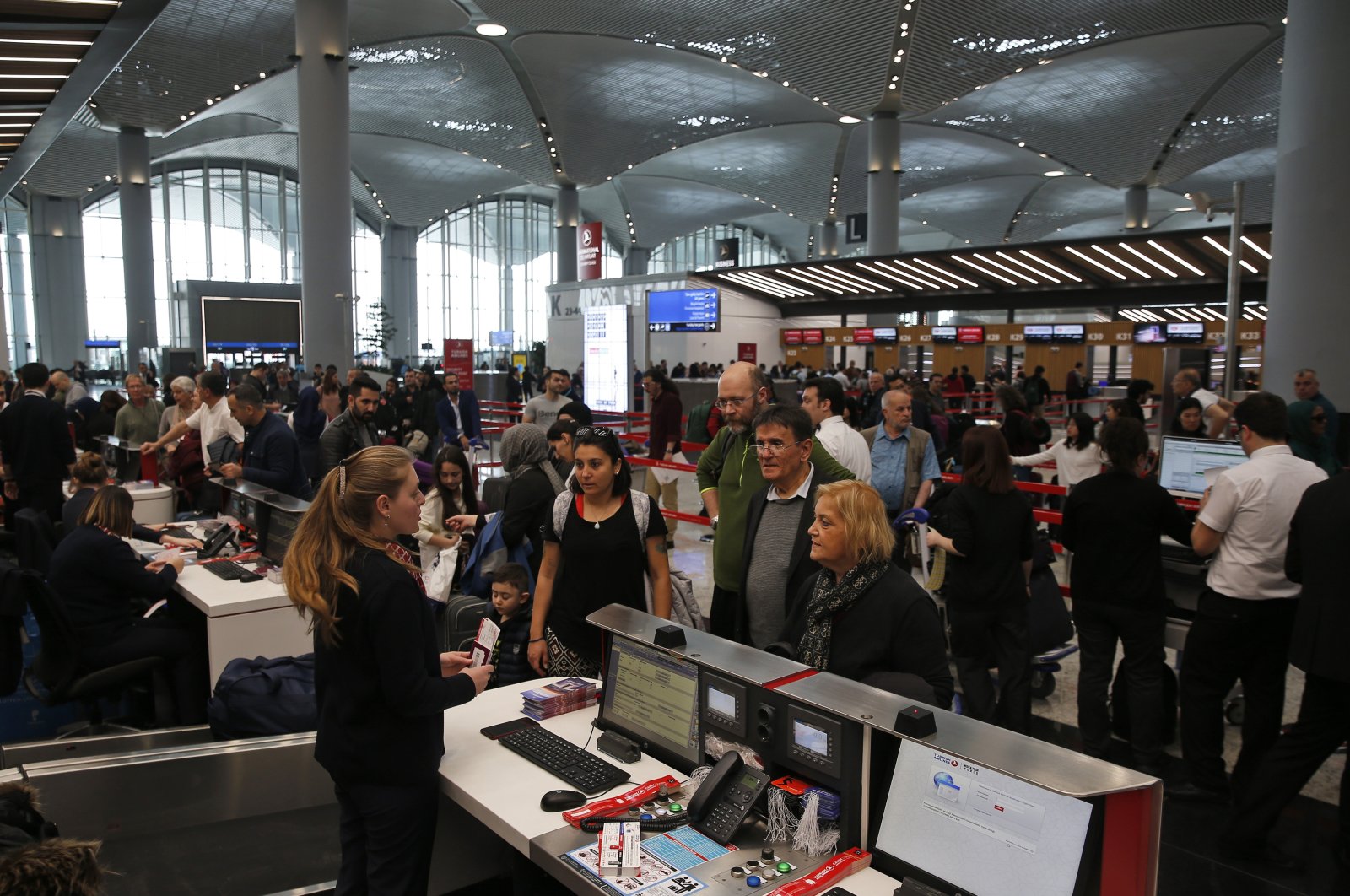 Ralph Anker told Britain's The Independent website late Tuesday that "airports in western Europe have lost a far higher proportion of passengers than their rivals in the east – Russia, Turkey and Ukraine."

Underlining that western European airports will lag behind the Istanbul Airport in passenger numbers, Anker said the mega-airport will become the busiest hub in Europe.

"While airports like Heathrow, which rely predominantly on international traffic, will recover eventually, by the time they do Istanbul's new unconstrained mega-airport is likely to have established itself as Europe's busiest airport," he told the outlet.

The article said that Istanbul Airport "is expected to be capable of processing 200 million passengers annually within a few years."

According to its latest flight traffic report, Istanbul Airport was followed by Paris Charles de Gaulle with 478 flights, Frankfurt with 474 and Amsterdam with 451.

Seven of the top 10 airports in Europe saw a fall in traffic over the last two weeks back to the pre-Easter break level, it said.