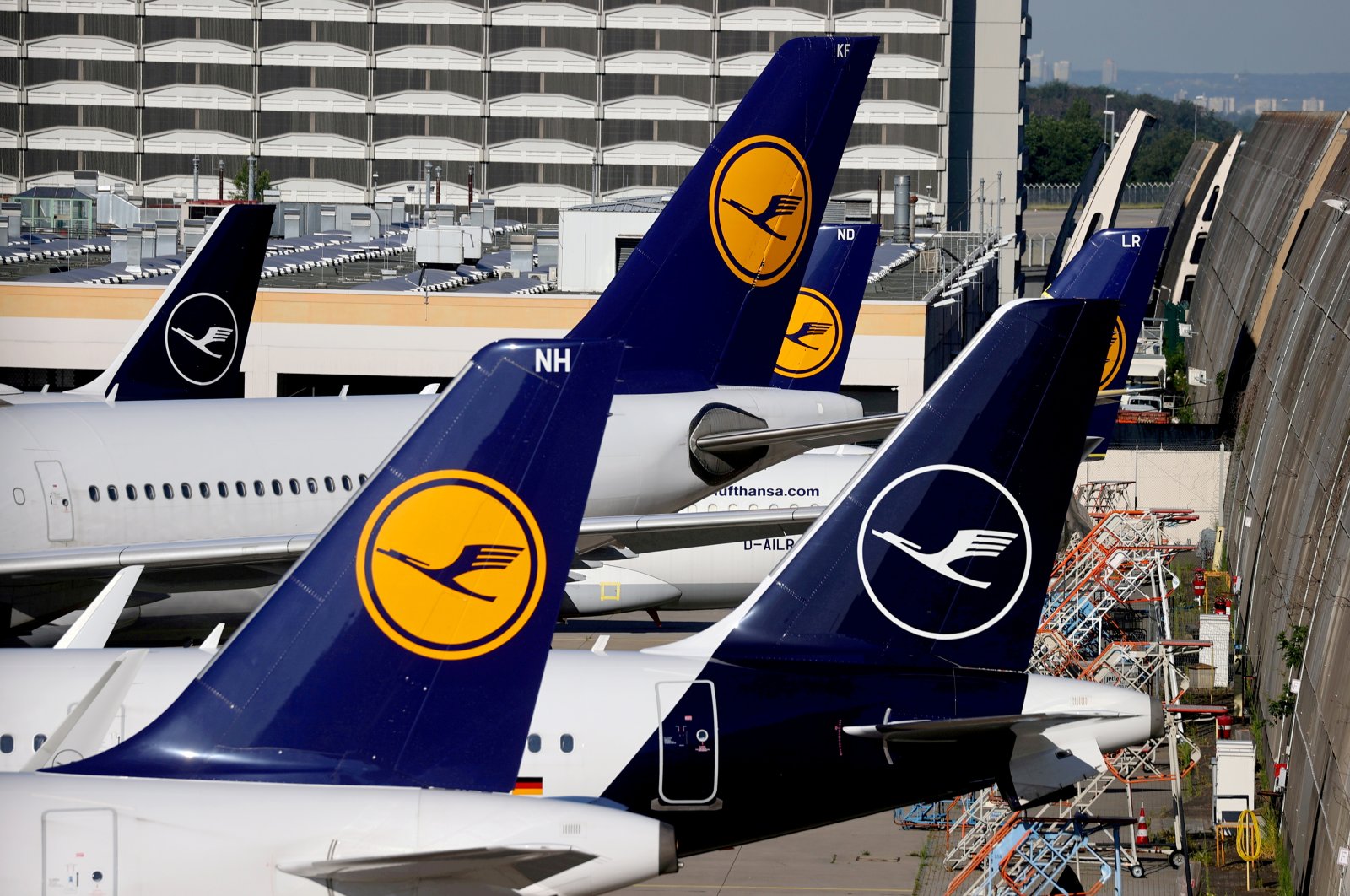 Lufthansa halved its losses in the second quarter compared to a year ago, the German carrier said Thursday, as pent-up demand for travel fueled uptake and the COVID-19 related travel restrictions were eased.

Europe's largest airline group said its net loss between April and June came in at 756 million euros ($890 million) compared with 1.493 billion euros ($1.769 billion) last year when travel worldwide was halted by the outbreak.

Increased bookings saw the company record a positive cash flow in the second quarter for the first time since the start of the health crisis.

"We have been able to stop the outflow of funds in the current phase of reviving our business and generate a positive cash flow for the first time since the beginning of the pandemic," said chief executive Carsten Spohr.

"In June alone, the number of bookings was more than twice as high as at the beginning of the quarter," the company said.

Lufthansa said it still expected to operate at 40% of its pre-crisis capacity this year, leaving its projection unchanged.

Flight capacity will increase to 50% in the third quarter, on the back of the continued recovery in demand in Europe, increased business travel and the opening up of further markets, such as North America, it added.

As a result, Lufthansa expects to book positive operating, or underlying, profit later this year on its path back into the black.

Lufthansa, which also includes Austrian, Swiss and Brussels Airlines, was saved from bankruptcy last June by a German government bailout.

The company is in the throes of a painful restructuring to slash costs that will include thousands of job cuts, with 30,000 already axed since the start of the pandemic.