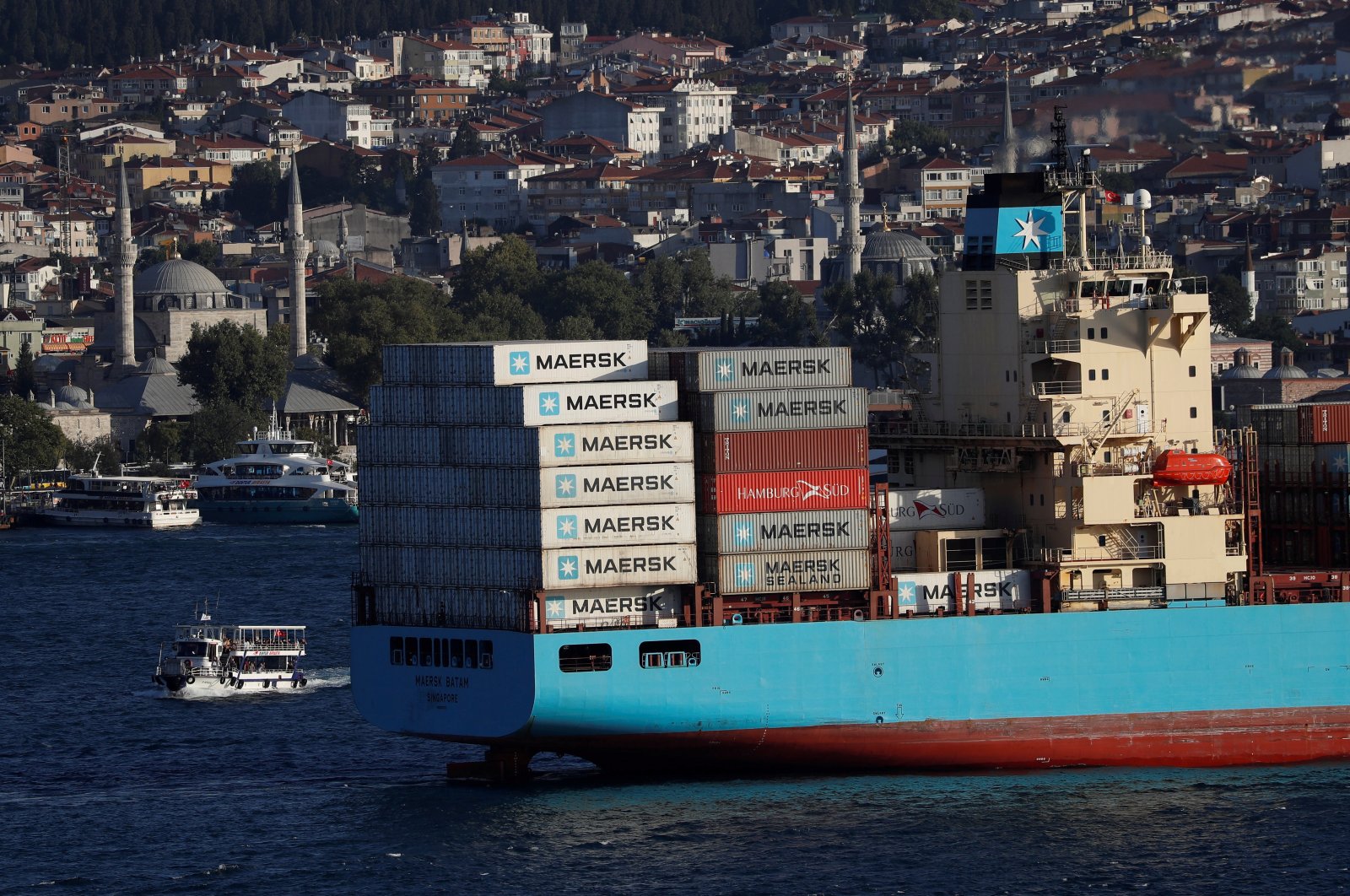 AP Moeller-Maersk will surpass its own earnings forecasts with massive growth in the first quarter, powered by surging demand during the COVID-19 pandemic, the shipping giant said releasing preliminary figures.

Meanwhile, it forecast operating profit before interest and taxes (EBIT) of $3.1 billion, ahead of a full quarterly report on May 5.

"Continued strong performance is mainly driven by the continuation of the exceptional market situation with surging demand leading to bottlenecks in the supply chain and equipment (containers) shortages," the company said.

Seaborne freight volumes have increased 5.7%, while average prices have shot up 35% year-on-year in the first quarter, it added.

Maersk lifted its full-year EBIT forecast to between $9 billion to $11 billion, almost double its previous estimate.

With operations in 130 countries, Maersk employs around 80,000 people worldwide.