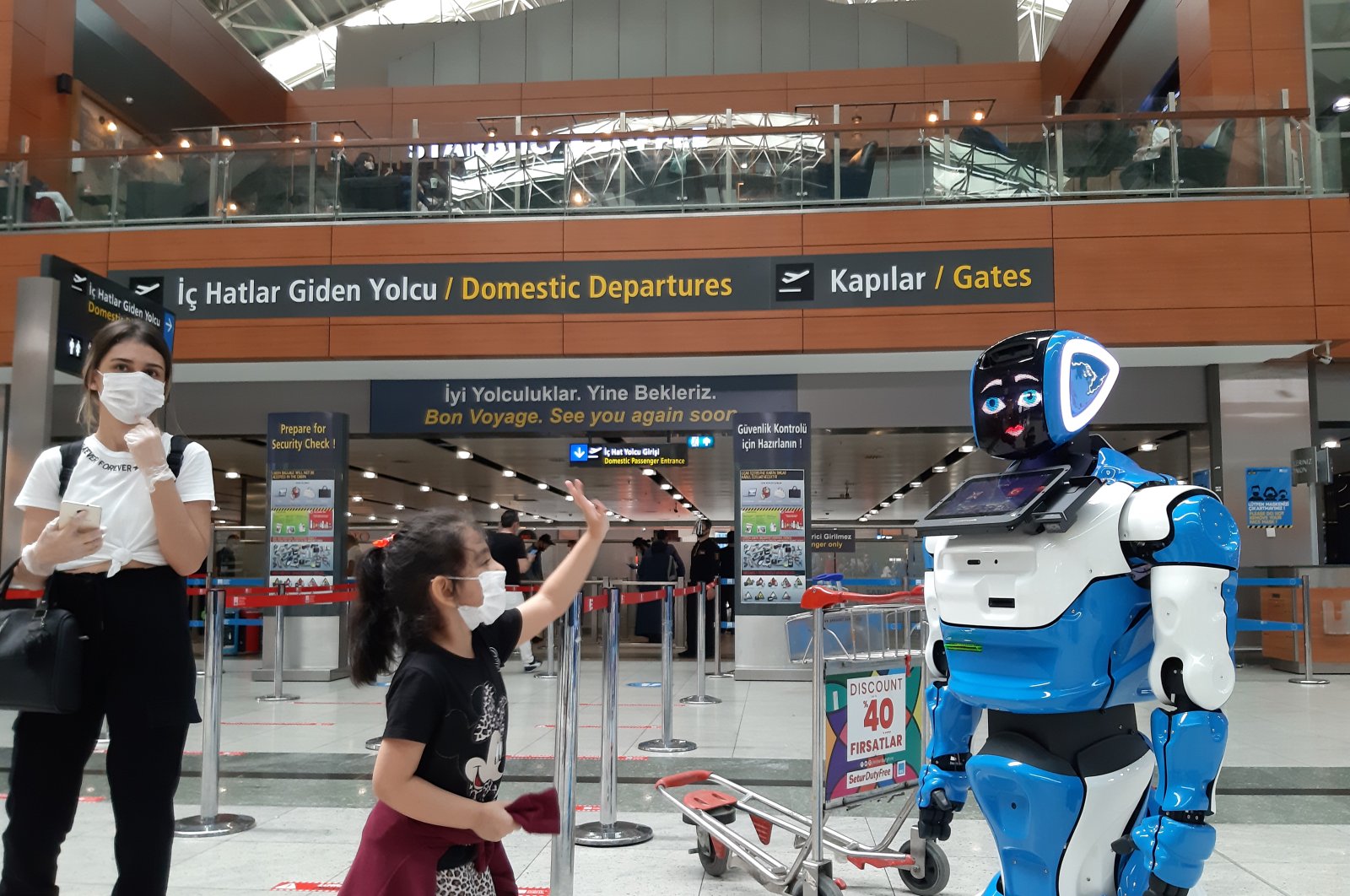 The number of air passengers in Turkey between January and May – including transit passengers – totaled 33.7 million, according to the country’s airport authority.

The drop stemmed from the global coronavirus-related travel restrictions, which has recently begun to be lifted due to the decrease in new virus cases worldwide.

Domestic passenger numbers shrank 51.7% to 19.5 million, while 14.2 million passengers took international flights, down 58%, during the same period from last year.

Turkish airports served 408,483 planes including overflights in the first five months of this year, down from 755,171 in January-May 2019.