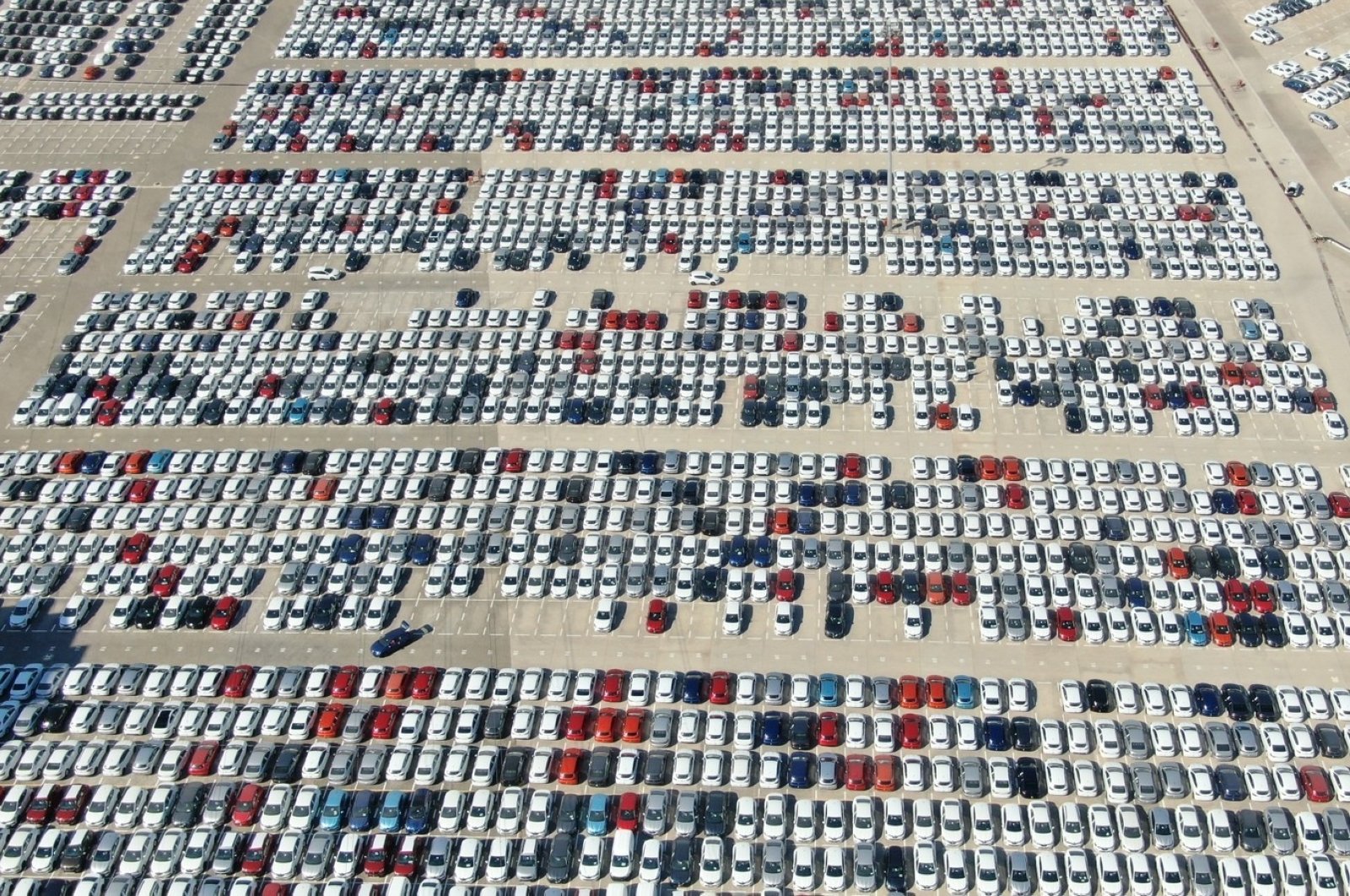 According to the piece, the automotive industry registered a jump of 0.5% in September compared with 2019, surpassing $2.6 billion (TL 20.21 billion) in sales abroad.

According to data from Uludağ Automotive Industry Exporters Association (OIB), the industry began this year with record-breaking figures.

The industry reached it's highest-ever January sales this year with a 3.2% increase and $2.4 billion worth of exports sold, but by February recorded a slight decrease due to the effects of the coronavirus pandemic, especially in China at the time.

The United Kingdom, Italy and Spain followed, marking a figure of at least $130 million in Turkey’s exports.

Exports to Hong Kong jumped by a whopping 2,179%, nearing $4.3 million. On the other hand, Liberia bought 673% more Turkish automotive products for slightly over $1 million.