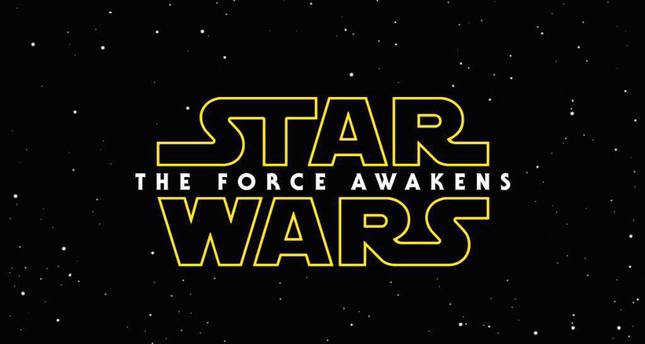 by reuters
Nov 06, 2014 12:00 am
The upcoming installment of the Star Wars film franchise has finished shooting and will be called "Star Wars: The Force Awakens," Walt Disney Studios said on Thursday.

The film is scheduled to be released in December 2015 and will star Oscar-winner Lupita Nyong'o, Andy Serkis, Adam Driver and Oscar Isaac.

"The Force Awakens" is the first of three Star Wars installments Disney said it would make after it bought Star Wars production company LucasFilm for $4.05 billion in 2012.

The film, in which original Star Wars actors Harrison Ford, Carrie Fisher and Mark Hamill will reprise their original roles, will be set 30 years after 1983's Episode VI: Return of the Jedi."