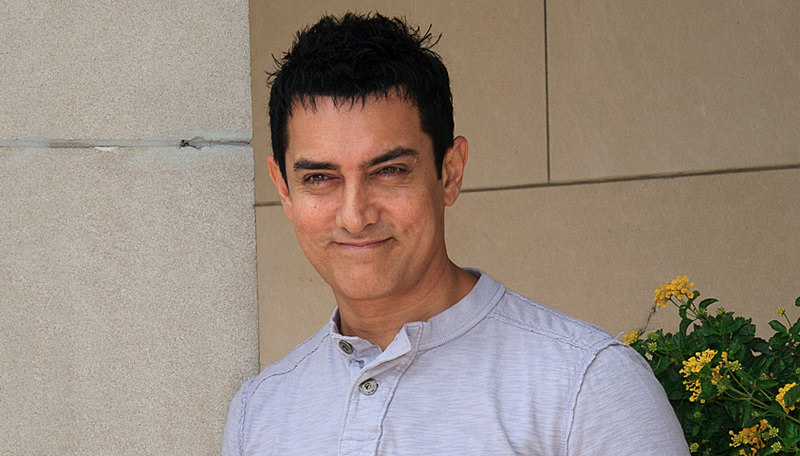 by daily sabah Apr 14, 2015 12:00 am
Turkey's ambassador to India, Nepal and the Maldives, Burak Akçapar, has invited the famous Bollywood actor and director Aamir Khan to shoot his next movie "Dangal" in Turkey, as he prepares to play a wrestler.

Indian news outlets have reported that Akçapar had met with Khan during a visit to Mumbai, and invited the actor to shoot his new film in Turkey, while promising full support and cooperation from local authorities.

Akçapar had earlier published his photo with Khan on his Twitter account on February 21, stating that they had talked about "joint projects in Turkey."


Akçapar also shared a news article from his Twitter account on Tuesday, stating "Aamir Khan fans: Indian press had also stepped in to shoot the movie in Turkey. We will follow up the issue. I hope it will be done."

Wrestling is considered a national sport in Turkey, and traditional oil wrestling competitions in particular attract crowds throughout Turkey.Turkish athletes have been very successful in the Olympics, the World and European championships in Greco-Roman wrestling since the 1930's.

An increasing number of foreign productions have been filmed in Turkey in recent years, as well as the country having a booming film and TV series industry, boosted by significant demand from neighboring countries.