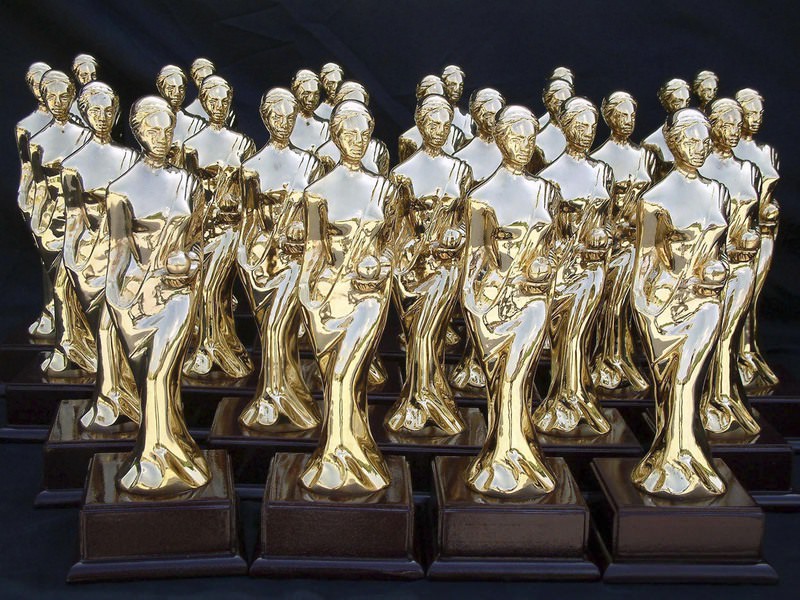 by Zeynep Esra İstanbullu Oct 01, 2015 12:00 am
One of the most significant festivals in Turkey, the 52nd International Antalya Film Festival, will be held between Nov. 29 and Dec. 6. Feature-length film projects, one-third of whose scenarios are shot in Antalya, will be supported for the first time this year. Those who are interested in such projects can find the relevant procedures and conditions to take part in the Short Film Selectionthrough the Antalya Film Support Fund, available through the festival's website: www.antalyaff.com.

Having taken part last year for the first time, the Antalya Film Forum made a tremendous impact in both national and international art circles and will continue to support national films during production and post-production. Procedures and application forms for the Fiction Pitching Platform, The Documentary Pitching Platform and Work in Progress categories, which are part of the forum, are available on the website.