Turkish film on the way to Tokyo Film Festival 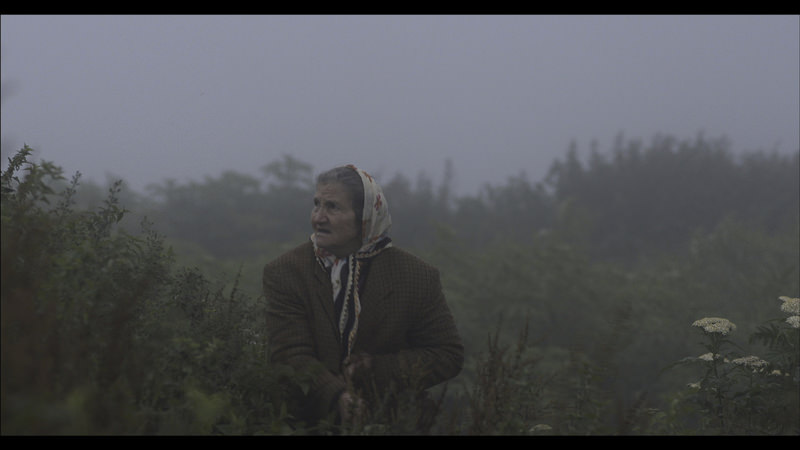 Reality and dreams mingle in the film as Kara tries to enlighten a mysterious and poetical relation by delving into the depths of humankind and nature. He sometimes touches upon loneliness in nature and the harsh feeling of poverty.
by daily sabah
Oct 06, 2015 12:00 am

Director Mustafa Kara's film titled ‘Cold of Kalandar,' which depicts the harsh climate conditions in the Black Sea province of Artvin was chosen to compete in the contemporary cinema category at the Tokyo Film Festival that will run from Oct. 22 to 31

Director Mustafa Kara's "Kalandar Soğuğu" (Cold of Kalandar) will represent Turkey at the 28th International Tokyo Film Festival, one of the world's most prestigious film festivals. The film will compete among 15 films in the festival's contemporary world cinema section and make its world premiere as well. Bryan Singer, best known for his film "The Usual Suspects," will be the festival's jury head, and the event will take place from Oct. 22-31. The jury committee will also include senior directors like Tran Anh Hung, Bent Hamer and Susanne Bier. Since 1985, the annual festival has hosted prestigious names from world cinema and Ali Özgentürk's film "At" (The Horse) won an encouragement award the same year. "Kalandar Soğuğu" presents the story of Mehmet and his family, who reside in a mountainous Black Sea village.

Reality and dream mingle in the film, as Kara tries to enlighten a mysterious and poetical relation by delving into the depths of humankind and nature. He sometimes touches upon loneliness in nature and sometimes the harsh feeling of poverty. What is extraordinary and influential is that everything in front of the camera is real, including the places, feelings and characters. Mehmet breeds animals in the village to earn a living while passionately searching for mining reserves in mountainous. His passion turns out to be a fruitless effort, yet he finds more excitement in life by bullfighting in Artvin. The story might seem like an ordinary example of life struggles, yet the film depicts a delicate portrait of the relationship between humankind, animals and nature through a touching life.

The journey of "Kalandar Soğuğu" began in 2010 at Istanbul Film Festival's "Meetings on the Bridge." The movie grabbed great interest at the program. It was also supported by the Ministry of Culture and Tourism's Cinema Directorate as well as Eurimages, an important cinema fund in Europe. The film's journey will continue at the Tokyo Film Festival, which will crown its success. Kara was born in Trabzon in 1980 and studied radio and television at Cumhuriyet University. His first feature film was "Umut Adası" (Island of Hope), a Turkish-British co-production released in 2006. Three years later, he founded Kara Film Production with Nermin Aytekin. Kara took part in many documentary and advertising film projects, and "Kalandar Soğuğu" is his second feature-length film.