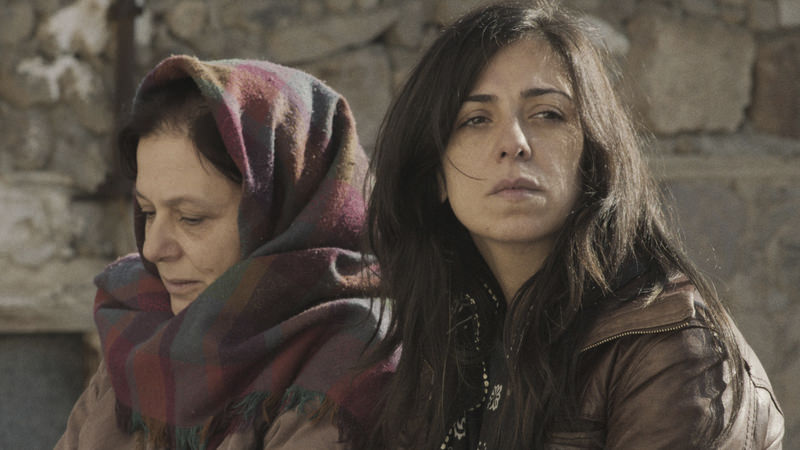 by Daily Sabah Oct 08, 2015 12:00 am
Having premiered at the International Venice Film Festival and received five awards at the Adana Golden Boll Film Festival, "Ana Yurdu" (Motherland) - Senem Tüzen's first feature-length film - was nominated for the UNESCO Award at the ninth Asia Pacific Screen Awards (APSA). Regarded as the Oscars of Asia, the APSA UNESCO Award will be given to a film that contributes to the preservation and improvement of cultural diversity via a cinematic narrative on Nov. 26 in Brisbane, Australia.

Featuring Esra Bezen Bilgin and Nihal Koldaş, "Motherland" follows the story of Nesrin who returns to his mother's cottage in their village in order to finish her novel and what happens when her mother decides to pay a visit to her daughter. The screenings were held in the Anatolian city of Niğde with the support of the Culture and Tourism Ministry. The film will continue to take part in festivals, such as the Warsaw Film Festival from Oct. 9-18 and the Thessaloniki Film Festival from Nov. 6-15.
RELATED TOPICS