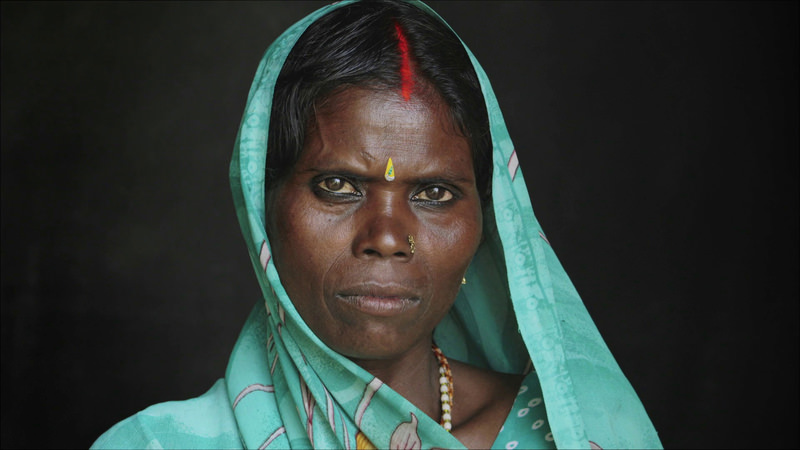 by Zeynep Esra İstanbullu Oct 22, 2015 12:00 am
!f Istanbul Independent Film Festival's "Inspiration Series," marking the festival's 15th anniversary, continues with Yann Arthus-Bertrand's latest production "Human." With remarkable scenes, the movie makes its Turkey debut in five different cities on Oct. 27 in Istanbul, Ankara, İzmir, Diyarbakır and Trabzon free of charge. French director and photographer Arthus-Bertrand won awards with his debut film "Home" and continued to receive acclaim with his documentary "Planet Ocean" in 2012, which he produced with Michael Pitiot. His new film "Human" explores what makes us human. Set in 60 different cities, the movie covers discussions with 2,000 people. It highlights both dark and hopeful human stories. Bertrand successfully depicts humanitarian problems from discrimination and poverty to war and homophobia and invites viewers to show empathy toward these problems. Although illustrating unfortunate incidents, Bertrand tries to say that there is still a hopeful world waiting for people in the future.

!f İstanbul presents the documentary "Roger Waters: The Wall" in a special screening session held concurrently in various cities around the world. Organized by the Mars Cinema Group, the !f Istanbul Independent Film Festival takes place next Feb. 18-28 in Istanbul and March 3-6 in Ankara and İzmir. The "inspiration series" continues through February. For more details about invitations, visit the website: www.ifistanbul.com.
RELATED TOPICS