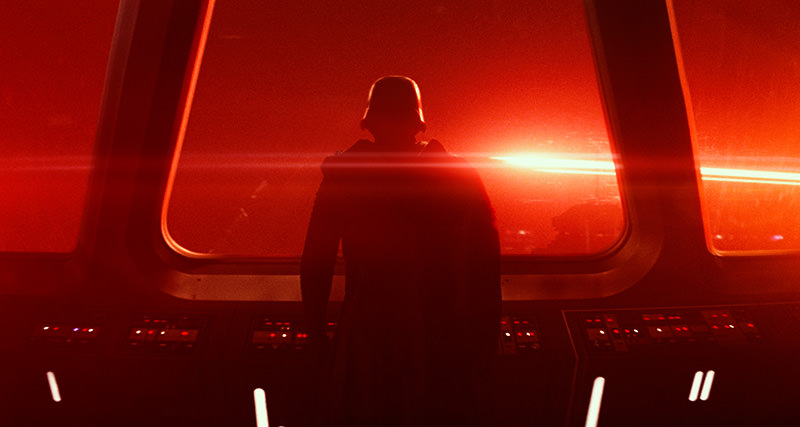 This photo provided by Disney/Lucasfilm shows a scene from the new film, ,Star Wars: The Force Awakens,, directed by J.J. Abrams. (AP Photo)
by Dec 19, 2015 12:00 am
"Star Wars: The Force Awakens" hauled in an estimated $250 million at global movie box offices through Friday and was on track to finish its opening weekend with record U.S. and Canadian ticket sales, Walt Disney Co said on Saturday.

The seventh movie in the celebrated sci-fi franchise is projected to sell close to $220 million worth of tickets in the United States and Canada through Sunday, beating the record $208.8 million for "Jurassic World" in June, Disney said.

The movie already smashed several film industry records and won praise from critics and moviegoers. It collected $120.5 million on Friday, its first full day in domestic theaters, the highest single-day ticket sales ever.

That includes a chart-topping $57 million from fans who rushed out to see the first showings on Thursday night.

The new "Star Wars" film is the first installment in a decade in the series created by George Lucas in 1977. Disney bought "Star Wars" producer Lucasfilm for $4 billion in 2012 and spent more than $200 million to produce "Force Awakens".

The movie is now open in all markets except Greece and India, where it opens Dec. 24, and China, which has set a Jan. 9 debut. China is the world's second-largest film market.

"Force Awakens" has a shot at becoming the highest-grossing movie of all time, according to some analysts. The current record holder is "Avatar," which generated $2.8 billion worldwide after its December 2009 release.

Audiences awarded an "A" rating in polling by survey firm CinemaScore, Disney said.