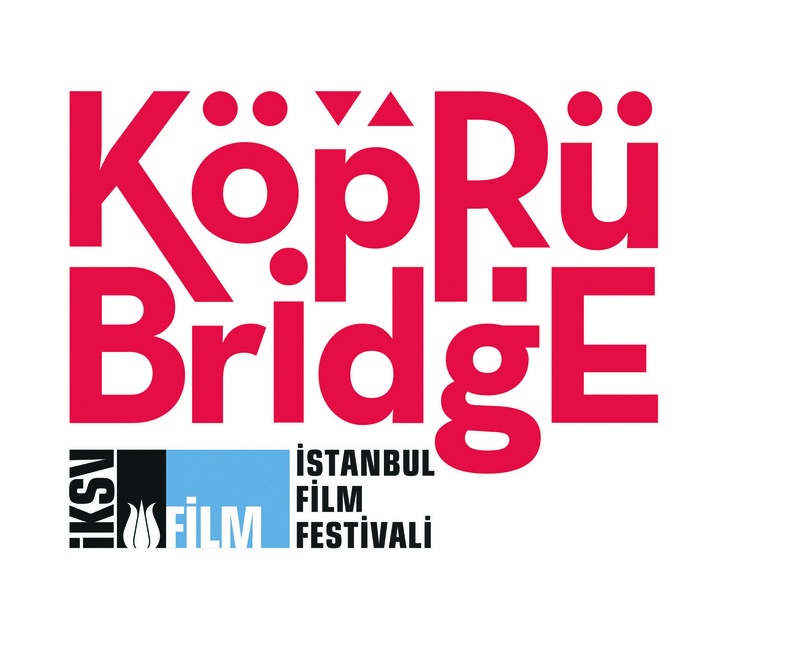 by Zeynep Esra İstanbullu Dec 22, 2015 12:00 am
"Meetings on the Bridge" cinema classes and workshops will take place between April 8 and April 14, 2016, as part of the 35th Istanbul Film Festival, organized by the Istanbul Foundation for Arts and Culture (İKSV). While the application process for the "Meetings on the Bridge" Film Development and Production Phase Workshops, which will host the first presentations of feature-length fiction and documentary projects, continues, "The Film That Met on the Bridge" will be screened at Dokuz Eylül University in İzmir.

This year's Film Development workshops accept applications from various genres and themes from children's films to documentaries and comedies. Moreover, the project calls on interdisciplinary projects for the first time this year. The deadline for the applications is Jan. 4, 2016. The projects that will be chosen for the Film Development Workshop will undergo an intense five-day training program including preliminary preparation and presentation techniques training, as well as scriptwriting, production, distribution and marketing training under the supervision of international trainers. Following the preliminary work, directors, producers and scriptwriters will present their works to international filmmakers on April 12 and April 13. The "Meetings on the Bridge" support prize of $10,000, the Melodika Ses Post Production Award and the Mediterranean Film Institute Scriptwriting Workshop Award will be presented after the jury evaluation, which will take place after the workshops.

The Production Phase Workshop, where international presentations of feature-length fiction and documentary projects will be screened, will take place on April 13 and April 14, and is sponsored of Anadolu Efes. The deadline for the Production Phase Workshop is March 3. The director and producers of the films that will be chosen for the workshops will give presentations to distributors, festival or fund directors and representatives of TV channels. The films that will be evaluated by an international jury will be presented the Anadolu Efes Award of TL 30,000 ($10,310), the Color-ist Award and the Başka Sinema Award. The winners of the "Meetings on the Bridge" workshops will be announced on April 13, 2016, at the "Meetings on the Bridge" Award Reception. For further information on the application process and regulations, visit: http://film.iksv.org/tr/koprudebulusmalar.
RELATED TOPICS