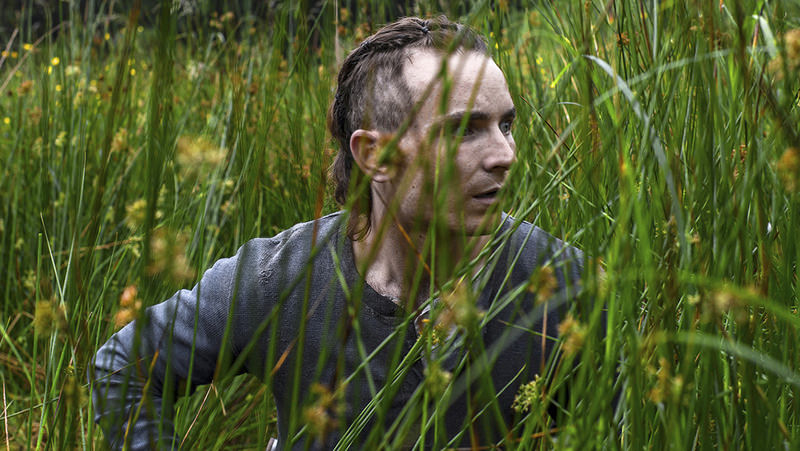 by Feb 11, 2016 12:00 am
In "The Survivalist", director Stephen Fingleton's feature film debut, there is a dark imagining of a post-apocalyptic world where society has collapsed and each must fend for himself.

It is enough to have earned Fingleton a BAFTA nomination on his first go. The low-budget thriller stars Belfast-born Martin McCann as the unnamed survivalist, a loner making his own way in the wilderness. His life changes drastically when two women, portrayed by Mia Goth and Olwen Fouere, come across his shack.

"Our civilisation is based on a foundation of resources that can't be replenished and I began to imagine what I would try and do to try and survive in such circumstances," Fingleton told Reuters in an interview.

"And so it kind of came from that fever dream of imagining who I would become."

Shot in Fingleton's native Northern Ireland, "The Survivalist" has little dialogue. However Fingleton tries to evoke a sense of the end of the world with a stark atmosphere and nuanced acting.

"The interesting thing about working on low budget is you don't necessarily have a long time to rehearse so we had to be guided as a director and as cast by what the characters would really do," Fingleton said.

"And so we were trying to find out the truth of the situation, the truth of what their characters would do." The movie premiered at last year's Tribeca Film Festival and last month, Fingleton was nominated for Outstanding Debut by a British Writer, Director or Producer at the British Academy of Film and Television Arts (BAFTA) awards, which will be held in London on Sunday.