Poetry inspires film about hero of resistance against coup 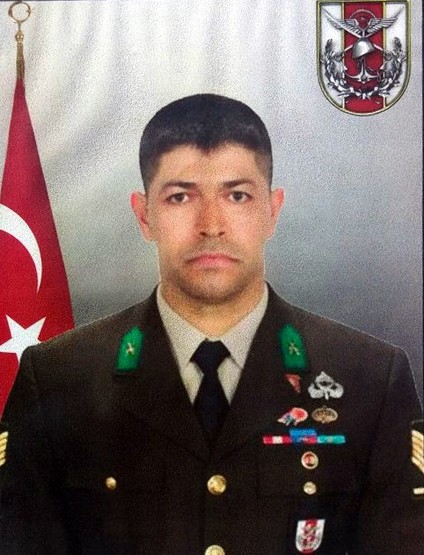 by daily sabah Aug 24, 2016 12:00 am
A short film titled "30 Birds" has been shot in the memory of Ömer Halisdemir, the noncommissioned officer who was killed after shooting a senior coup plotter during the coup attempt orchestrated by the Gülenist Terror Group (FETÖ) on July 15.

Directed by Ekrem Aydın, the six-minute film is produced by Nazif Tunç. The culture and arts center where the premiere will take place will also host a photography exhibition from Anadolu Agency, focusing on the night the coup attempt took place. The premiere of "30 Birds" will be open to the public.
RELATED TOPICS