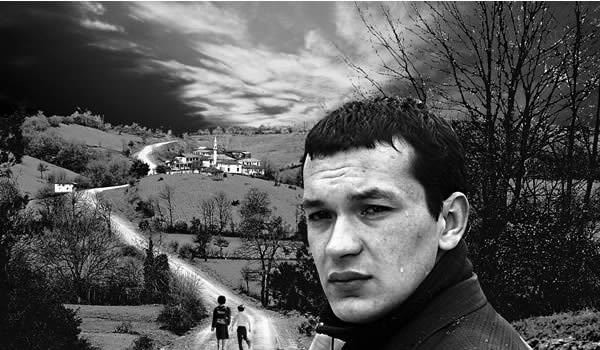 The 40th Montreal World Film Festival, one of Canada's oldest and North America's most important film festival, is scheduled to take place from August 25 to September 5 with renowned Hollywood stars like Isabelle Adjani and Willem Dafoe appearing. Turkey will be guest country at this year's festival and take part in the "main competition". Various Turkish films will also meet the audience in the "Turkish Film Focus" section.

The Turkish Ministry of Culture and Tourism views cinema as a strategic sector and gives great support to the promotion of Turkey and Turkish cinema at important film organizations all over the world. While Turkish films have great success around the world, new ideas, projects and technologies are being exchanged. These organizations are also considered big opportunities for cultural diplomacy and therefore contribute to the promotion of Turkish tourism.