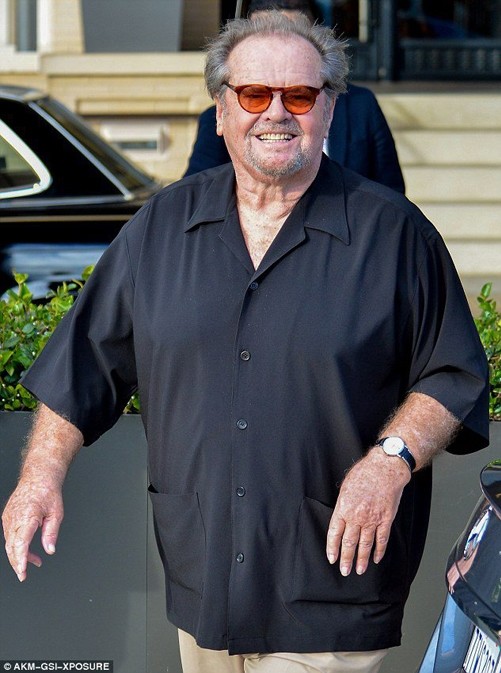 by Associated Press Feb 09, 2017 12:00 am
After a seven year hiatus from film, Jack Nicholson is expected to return to the big screen in an English language remake of the Oscar-nominated German comedy "Toni Erdmann." Nicholson and Kristen Wiig are attached to star, according to a person close to the production who requested anonymity because of a lack of authorization to speak publicly about the project.

Nicholson last appeared in a film in 2010 in James L Brooks's "How Do You Know" and has been considered by many to be retired from film acting.

"The movie business is the greatest business but I only want to do films that move people, films about emotions and people," Nicholson said in a 2013 interview with The Sun.

Maren Ade, became somewhat of an international sensation after its Cannes premiere in May 2016. The film, about a father with a proclivity for corny pranks who tries to get his overworked grown daughter to lighten up, is up for a foreign language Oscar this year. Ade will executive produce the remake, but no director has been set.

In a 2016 interview with The Associated Press, Ade commented on the possibility of a remake.

"We've had interest but I have to think about it. It depends. There are so many things remade. I don't feel the need that it's remade but it depends on the conditions," she said. "Everybody has his price."

Representatives for Nicholson and Wiig did not immediately respond to request for comment.
RELATED TOPICS