Films accessible for viewers with disabilities and autism 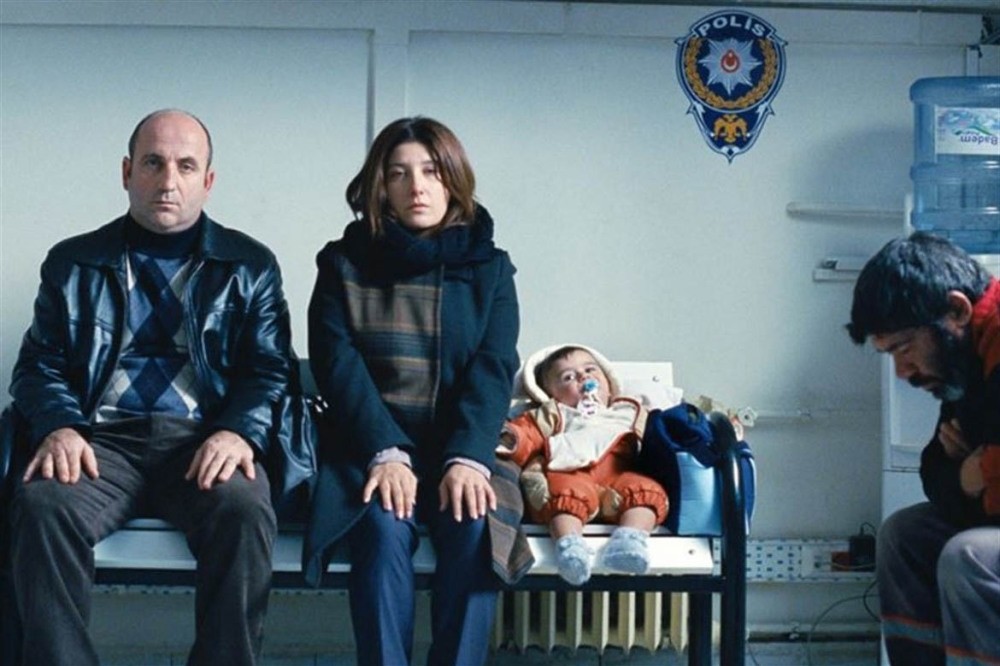 At the Accessible Film Festival, which has been running for four years, cinema lovers with hearing and visual impairments can enjoy films through exclusive arrangements. Special screenings will also be held for children and viewers with autism

The Accessible Film Festival was held in Ankara in 2013 for the first time and has been making 112 films accessible to visually and hearing-impaired cinema lovers for four years. The Accessible Film Festival has been held in Ankara for four years and this year will also be held in Eskisehir and Istanbul. Special screenings will be shown this year for visually and hearing-impaired cinema lovers.

The "For Children" section has been prepared for little art lovers at the festival, which will take place in Eskişehir on May 5-7, in Istanbul on May 12-14 and in Ankara on May 18-23.

During the free screenings for children throughout the festival, children with visual, hearing and orthopedic impairments will be able to watch movies with their peers. The screenings will be hosted by the Red Saloon at Eskişehir Taşbaşı Culture and Art Center, the Boğaziçi University Movie Theater in Istanbul, the Çankaya Municipality Contemporary Arts Center and the Ulucanlar Prison Campus in Ankara. They will feature audio-descriptions, sign language and detailed subtitling.

Between reality and dreams

The "For Children" section will provide children with a chance to witness different realities as well as opening gates to different worlds.

"Song of the Sea," which takes its inspiration from an Irish folk tale, brings together an impressive music score and extraordinary images and is nominated for an Academy Award in the category of "Best Animated Feature Film," telling the story of Saoirse, the last member of the mythical creatures who can transform from seals into people. 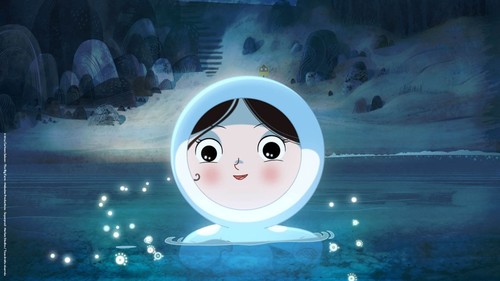 In the autism-friendly screening, the animated film "Song of the Sea" will be shown in a dim hall with a low audio level, and no teasers or commercials will be displayed prior to the movie.

Following the story of Leo, an invisible boy with a mysterious illness, and a wheelchair-bound police officer, who are trying to save New York, "Phantom Boy" appeals to adults as well as children with its comic aesthetics.

"My Life as a Zucchini / Mia Vie de Courgette" centers on the life of Zucchini, a young boy who has a hard time finding himself in the foster home he arrives in after his mother's death and later manages to trust others and find true love with the help of his new friends.

"Robinson Crusoe," the last element of the selection, is the first animated version of Daniel Defoe's unforgettable cult classic. This time children will watch one of the world's most famous and most popular stories from the perspective of animals.

The Accessible Film Festival is also accessible for children and youths with autism spectrum disorder through the "Autism Friendly Screening," which has been held since 2015. In this special screening, the animated film "Song of the Sea" will be shown in a dim hall with a low audio level, and no teasers or commercials will be displayed prior to the movie. The audience will be able to bring drinks or food with them to the hall and they can move within the hall as they wish. Thus, children who have learning difficulties or sensory problems and their relatives will be able to watch films together during this screening.

The "Autism Friendly Screening" will take place at Boğaziçi University's SineBu Hall in Istanbul on May 12 and at the Çankaya Municipality Contemporary Arts Center in Ankara on May 22. 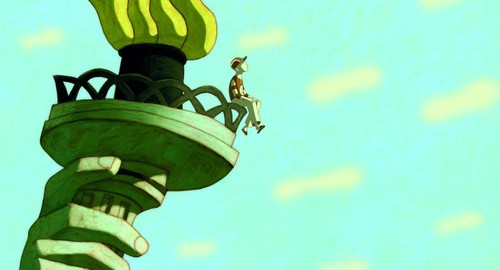 Following the story of Leo, an invisible boy with a mysterious illness, "Phantom Boy" appeals to adults as well as children with its cartoon aesthetics.

At the "Senses are Animated" animation workshop to be held within the festival, 12 hearing-impaired children between the ages of nine and 12 will design characters through whom they describe themselves and make their short animation features with these characters. Thus, they will have experienced the animation technique which is an infinite expression method in the workshop they are involved in as "Heroes."

Animation artist Işık Dikmen will be the instructor of the workshop that is to be held in the presence of a sign language translator. The talented director of animated shorts "Kampta Şekerleme" (Nap in Camp) (2010) and "The Girl Who Slipped Within" (2012), Dikmen has also managed animation workshops for children and young people from various age groups for the last three years.

The Accessible Film Festival, organized by Puruli Culture and Art, will present every film in accessible locations with audio-descriptions for the visually impaired, and with sign language and detailed subtitles for the hearing-impaired. Audiences will be free to participate in all screenings and events.

Detailed information on the festival, sponsored by the Open Society Foundation, can be found at www.engelsizfestival.com.
Last Update: Apr 05, 2017 1:07 am
RELATED TOPICS