Five movies to debut in Turkish theaters this week 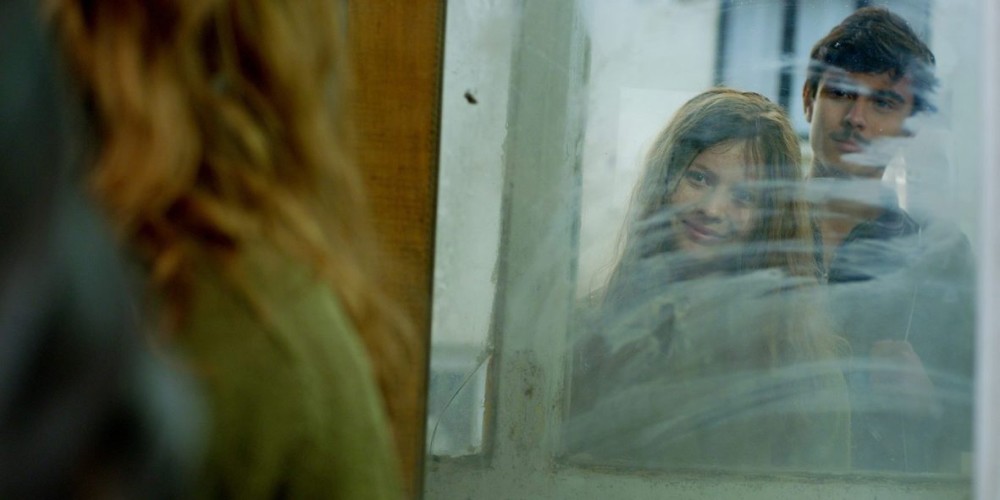 Following the story of Ali and Zuhal, two young adults who were raised in an orphanage, the film starts when the duo take their first steps into the "big world" outside the orphanage.

The film follows the struggles the pair come across as they take a leap into unfamiliar territory. They encounter crime in the first step they take after leaving the orphanage and face society. The anxiety and woes they face is reflected on the silver screen during various stages throughout the film.

"A United Kingdom" tells the love story of Seretse and Ruth, a young couple who after deciding to get married face the social and diplomatic challenges.

Adapted from the namesake New York Times best-seller, "The Shack" tells the story of a grieving father who receives a mysterious letter telling him to go to a shack in Oregon following a tragedy.

Written by Anthony Jaswinski, this week's horror film follows the story of four college students who take a trip to Los Angeles for summer break.

Four friends, who decide to summon a spirit with a mysterious girl they meet on their trip, find themselves tangled up in supernatural and dangerous events following the appearance of a demonic spirit.

From the producers of the world-famous TV series "The Walking Dead," the film takes place in Los Angeles, in which Chloe, David, Seth and Elise attempt to save the girl from the satanic ritual while touring in the neighborhoods known as old occult sites.

In this fully-animated take on Smurfs, a mysterious map sets Smurfette and her best friends on a new adventure.
RELATED TOPICS