Six Turkish films to be showcased in Iranian film festival 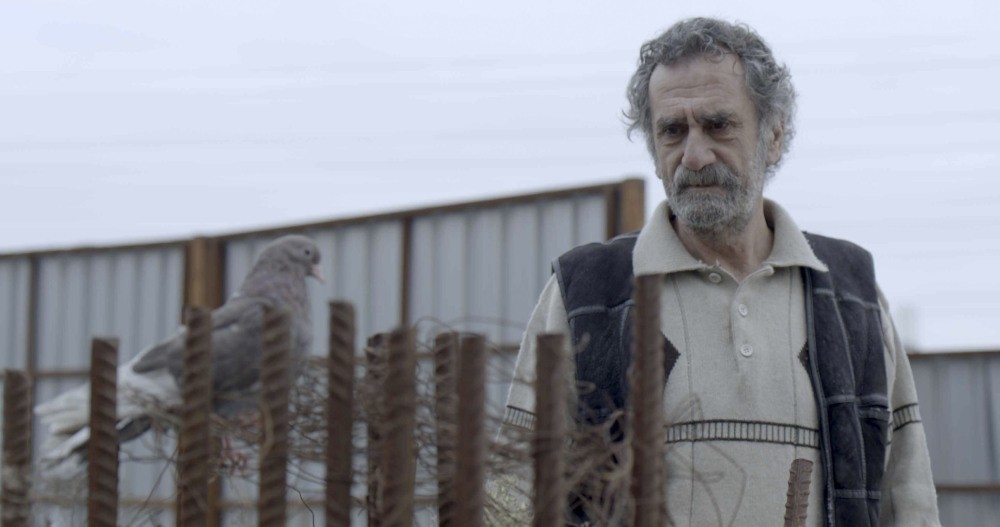 Wings of My Father, directed by Ku0131vanu00e7 Sezer
by Daily Sabah Apr 14, 2017 12:00 am
Six Turkish films will be featured at the 36th annual Fajr Film Festival scheduled to be held in Iran's capital Tehran between April 21 and April 28.

At the festival, "Babamın Kanatları" (My Father's Wings) by director Kıvanç Sezer will be competing in the "International Competition," category while M. Abdülgafur Şahin's "Sevmekten" (Because of Love) will be featured in the "Short Film" category.

In addition, Turkish feature film "Rauf" and short film "Güney Kutbu" (South Pole) will be contesting in the "Eastern Vista," segment, which has Turkish director and screenwriter Zeki Demirkubuz as a member of the jury.

"Kalandar Soğuğu" (Cold of Kalandar) by Mustafa Kara and Ceyda Torun's "Kedi" (Cat) will also be screened at the festival, with the former in "Green Screen" category, which is reserved for films focusing on environmental issues, and the latter in the category of "Documentary."
RELATED TOPICS