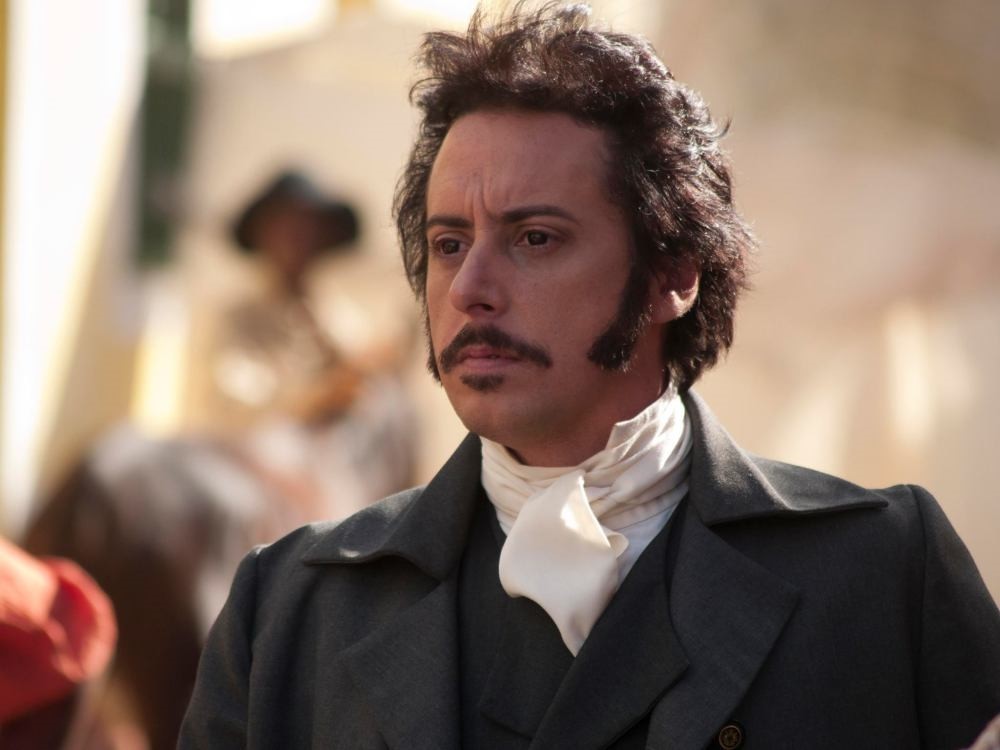 With a selection featuring recent Latin American films, Akbank Sanat offers movie buffs a rich program of screenings until the end of the month

Akbank Sanat will be introducing nine recently filmed Latin American movies until May 27, 2017. Within the scope of Akbank Sanat Cinema, the event will welcome one movie each from Argentina, Ecuador, Colombia, Costa Rica, Cuba, Mexico, Peru, Chile and Venezuela. The movies will be screened in the original Spanish language with Turkish subtitles. The event will take place with the support of the Istanbul Cervantes Institute, embassies of participant countries and other official institutions.

This documentary depicts the variety of the untouched and undiscovered nature of Colombia. Cinema artists, invited by a success group, set on a journey to 20 ecosystems and 25 locations to tell the history of this country with its unique geographical location and biodiversity with state-of-the-art technological equipment.

The film is a drama depicting the story of a group of Ecuadorians who are kept in a waiting room inside of an airport in Europe, in an unnamed country, waiting to be deported back to their country. Upon their pleas and objections, the group is detained and taken to an unknown location through long corridors with immigration guards who will eventually deport them.

After living abroad for 10 years, Antonio returns to Costa Rica. Yet, when he can't manage to get back he has to face everything he desperately fought to leave behind. Upon his return, he finds a hopeless family, a boring father, a country full of violence and friends he hasn't heard from in a long time.

Antonio and Bertha are an old couple who find themselves in financial difficulty due to the financial and social crisis gripping their country. When their social pension is suspended, the couple, whose children have not visited them for years, try to survive on their own. They sell their belongings and start selling food on the street, becoming thieves in their struggle to survive. Their lives will be completely transformed when their son Jonas and grandson Paco, whom they haven't seen for the past decade, suddenly reappear in their lives.

Water at the End of the World

Laura and Adriana are sisters who live in a poor neighborhood in Buenos Aires. The young 20-something-year-old Laura works at a pizza restaurant and looks after her older sister who is ill. When they receive bad news about Adriana's terminal illness, they decide to embark on a journey. However, Laura has to save money for this journey and they cross paths with Martin, an alcoholic accordion player, whom Laura becomes very fond of. However, as Martin starts getting affectionate with Adriana, the two sisters will clash with each other.

A teacher, Francisco, begins to feel worthless as a single man when he enters into retirement. Unable to teach due to his age, he descends into depression but his two friends fortunately step in to help him. They take him on a journey to celebrate his retirement. The three friends hop on a train that will take them across the magnificent landscape of the Chilean thermal springs.

The year is 1815 and a war has divided Venezuela into two parts. Simon Bolivar asks for other countries' help in order to free Americas trapped in the conflict but Europe closes its doors on Bolivar. After murder conspiracies and the opposing stance of the Venezuelans who judge him, Bolivar is forced to get help from Haiti, the rebel of the period, in order to follow his dream of rescuing the continent of America from the oppression of Spain.

Antonio works as a teacher in Peru in a town in the Andes Mountains. When he realizes that he has won the lottery, the teacher believes that his luck has turned. He offers to use the money for the reconstruction of the town's water canal system. He travels to Lima where he runs into his son Alex, whom he hasn't seen in 10 years. As things quickly escalate, he realizes that lottery prize money has run out.