'The Beguiled' to premiere at Adana Film Festival 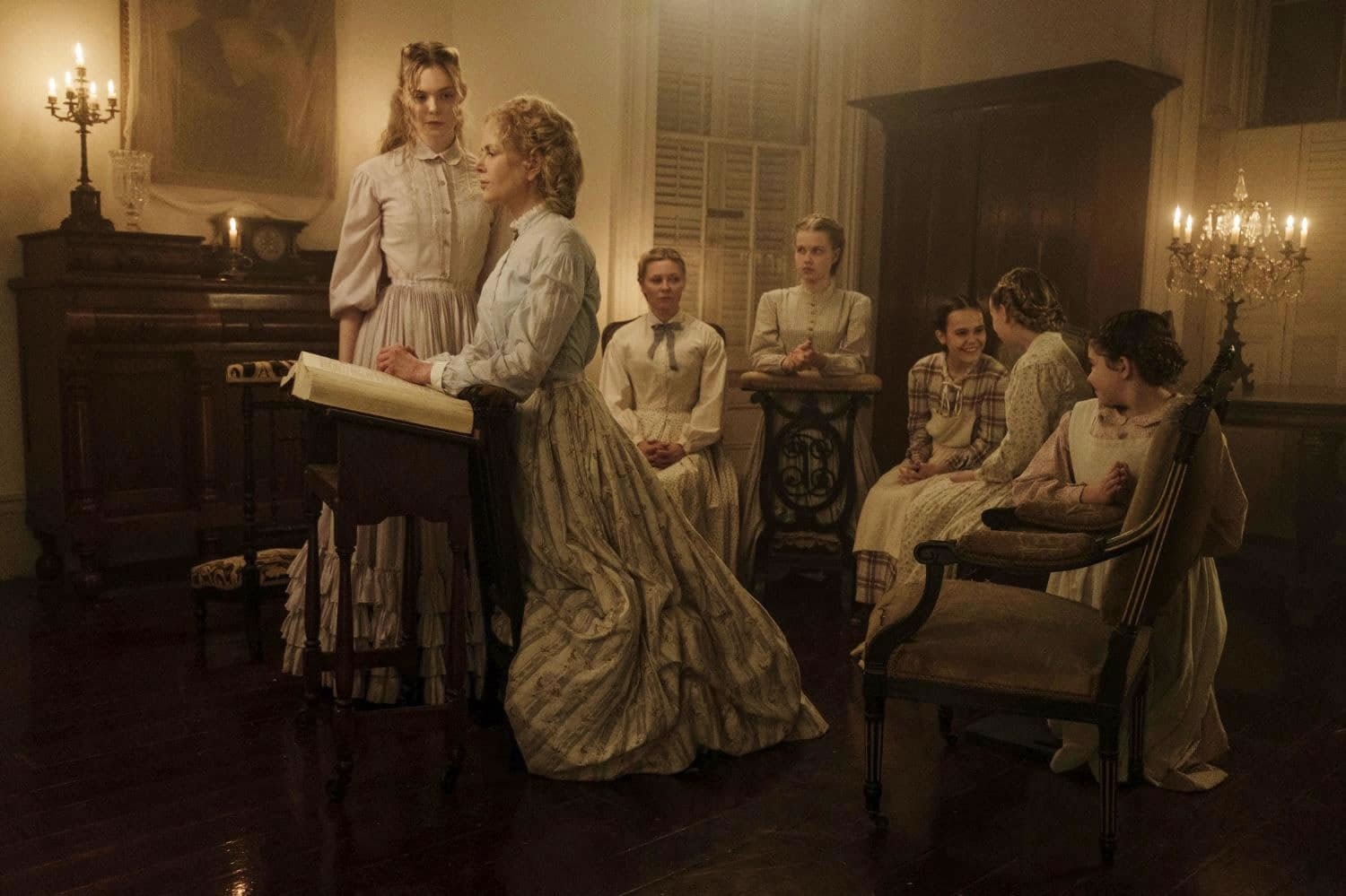 "The Beguiled" tells the story of a wounded soldier who visits an all girls' school in Virginia during the American Civil War.

The motion picture brought the Oscar-winning director Sophia Coppola a new award, the Golden Lion award in Venice. Coppola is only the second female director to win the award for best director at the Cannes Film Festival in 50 years.

Coppola, who performs as an actress as well, wrote and directed the film "Lost in Translation," which was nominated for an Oscar in four categories in 2004.

She comes from a family of Oscar winners, becoming a third-generation Oscar winner herself when she was awarded the Oscar for Best Original Screenplay. Her grandfather Carmin Coppola and father Francis Ford Coppola also hold Oscars.

Despite having debuted in the U.S. in June, the film continues to be featured in international film festivals worldwide and it is now being anticipated with excitement in Turkey.

The 24th Adana Film Festival will be a rare platform for Turkish spectators to experience this film, which won't have a chance to debut in the country.