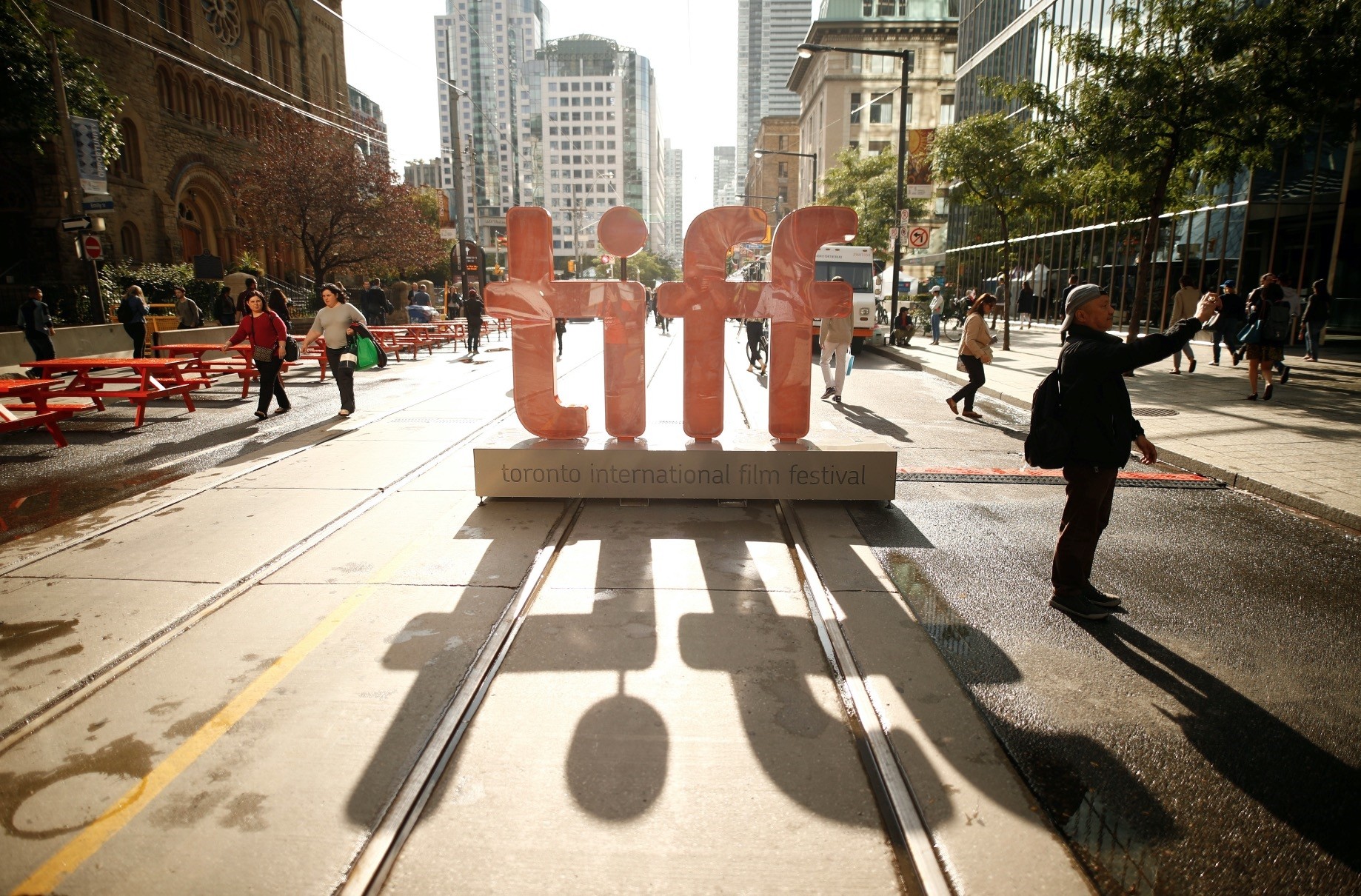 The Toronto International Film Festival (TIFF), the biggest public film festival in the world, starts in Canada's largest city Thursday with a bevy of stars and a line-up of possible Oscar-winning movies.

One of the films creating Oscar buzz at the 2017 TIFF is "Kings," starring Halle Berry and Daniel Craig.

Craig aids former Bond girl Berry as she makes a dash for safety during the L.A. riots in 1992, according to the TIFF synopsis of the film.

Former Oscar nominee Gary Oldman plays Winston Churchill in "Darkest Hour," and it is the actor's transformation into the former British prime minister that has some predicting Oldman as a Best Actor nominee.

Also at TIFF are both short and feature-length films with a Turkish flare, including "Sevince" (When You Love), directed by Suheyla Schwenk. It is the story of a Turkish housewife and mother living in Germany who reacts badly when her husband "brings home news that will uproot the family yet again," said the TIFF synopsis.

"Ayhan and Me" is a short 14-minute look at the interaction of art and politics. It is directed by Belit Sağ, a former Turkish math student who was involved in artist groups in Ankara and Istanbul.

And then there is "Ember.""In this slow burning psychological drama from Turkish director Zeki Demirkubuz, an Istanbul seamstress struggling with the debts left behind by her vanished husband rekindles an old friendship that escalates into an affair," according to the TIFF synopsis.

The film festival runs to Sept. 17.