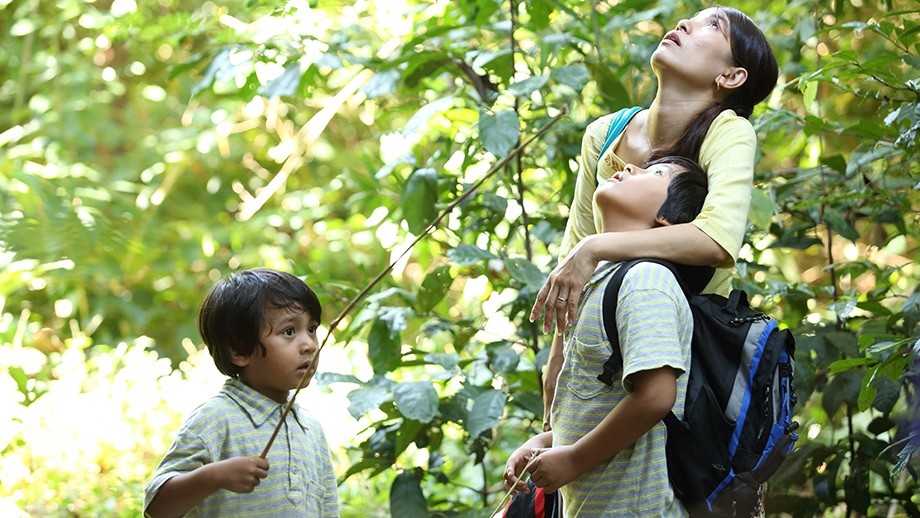 The director of an award-winning movie portraying a Rohingya family has told Anadolu Agency (AA) he aimed to describe the difficulties faced by refugee children through his movie "Passage of Life."

The film is based on a real story of a refugee family who traveled all the way from Myanmar to live in Tokyo.

"I wanted to look at the issue thorough a different dimension. Refugees have been facing severe difficulties. In our movie, we tried to explain that their sufferings did not end even after taking shelter in another country," the director said. Fujimoto worked for four years on the movie, which was filmed in both countries.

"We particularly focused on what these children faced and what they saw."

"All I want is happiness for children." The movie did not use any actors, but the family is an actual refugee family of a mother and her two children from Myanmar.

The family in the movie, like many other families living in Myanmar, had traveled to Japan without passports following an anti-government protest in 1988. "These people have already faced these problems, and they did not need to act, they were playing the truth."

Fujimoto said that only the role of the father character was played by a professional actor.

"Another matter that nobody thinks about is that these people have children."

"What will these children do, where they will go?"

"This is the matter that affected me more. For example, my story explains that the sufferings of refugee children don't end even after they return to their homeland Myanmar from Japan."

"Passage of Life" is based on a real-life story from early 2010. The director and the production team began working on it in 2014.

While the movie depicts the plight of a Rohingya family who fled their country due to the 1988 situation, hundreds of thousands of people from the community continue to suffer today.

Since Aug. 25, over 611,000 Rohingya have crossed from Myanmar's western Rakhine state into Bangladesh, according to the U.N.