Veteran depicted in 'Ayla' in ICU 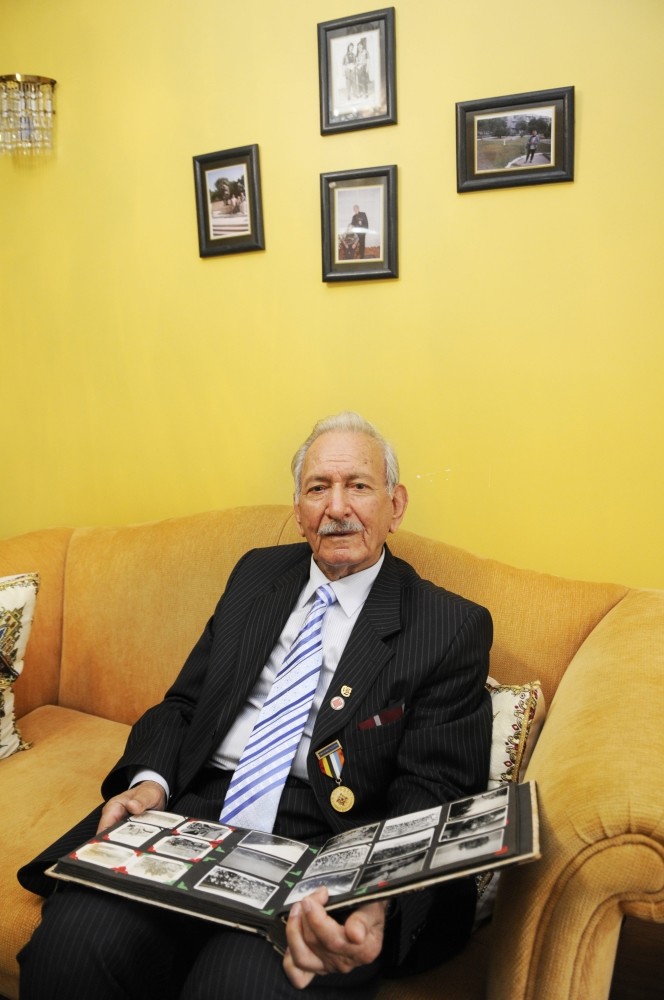 Sgt. Süleyman Dilbirliği, who is depicted in the film "Ayla: The Daughter of War," is in the intensive care unit at Haydarpaşa Numune Hospital for respiratory insufficiency.

In Turkish theaters now, the film is a different type of love story which focuses on Dilbirliği, a 91-year-old war veteran who put his life at risk for a 5-year-old orphaned Korean girl.

On Oct. 17, 1950, Turkey sent soldiers to Korea when the United States called for help and Dilbirliği was among those soldiers who went to fight.

It was there, where he found a little girl who was all alone on the street. He took it upon himself to take care of the little girl during his entire deployment in the war.

Once his duty was finished, Dilbirliği had to return to Turkey without Ayla, who he now loved like she was his own daughter. Sadly, he would not hear from Ayla for another 60 years, despite all his efforts to locate her.

At the moment, there are no further details on his current condition.