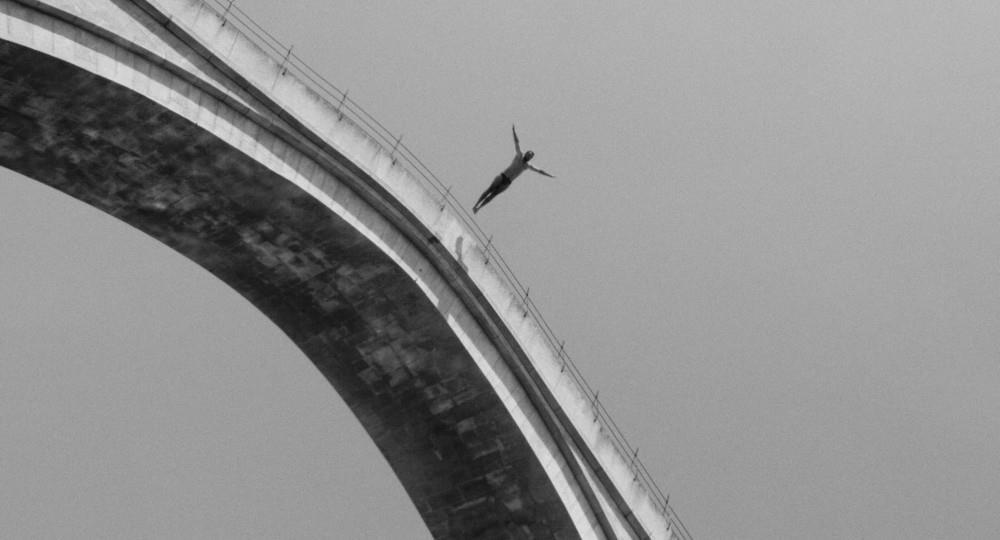 Award-winning director and academic Didem Pekün's "Araf" (Purgatory), her third experimental documentary after "Zarlar ve İnsanlar" (Of Dice and Men) and "Tülay German: Kor ve Ateş Yolları" (Tülay German: Roads of Embers and Fire), will be screened at the 37th Istanbul Film Festival. Having its premiere at the Berlin Film Festival in Germany last month, the film is in the Local Documentary Competition. The documentary will be screened on April 13 at 7 p.m. at Pera Museum.

The experimental film is a diary of a ghostly figure, Nayia, who has been in exile since the war and returns for the 22nd memorial of the Srebrenica genocide. Telling Nayia's journey from Srebrenica and Sarajevo to Mostar, "Araf" traces feelings like optimism and courage against unavoidable failing, which comes with excessive greed, over Nayia's departure from her homeland and her return there after the war.

Written and directed by Pekün, the film is a Greek, Bosnian and Turkisg co-production. Petros Nousias was the cinematographer and it was produced by Maria-Thalia Carras and Olga Hatzidaki.