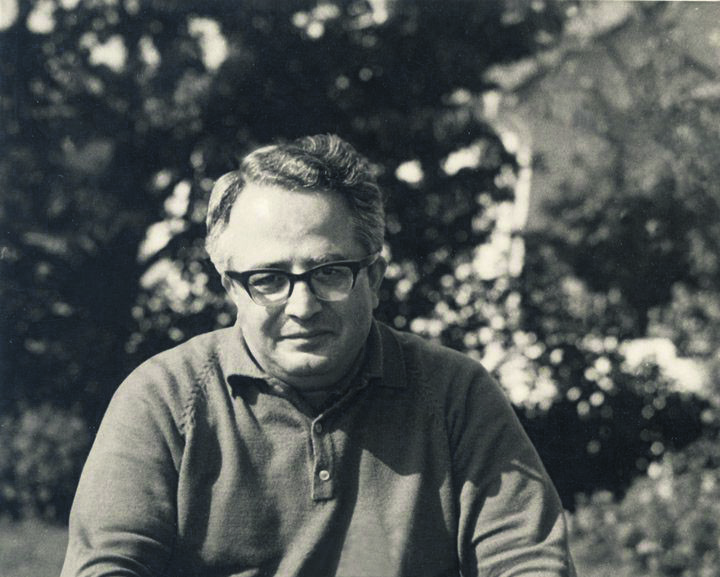 The film festival is inspired from what Fethi Gemuhluou011flu wrote on friendship.
by daily sabah
Jul 06, 2018 12:00 am

The first-ever International Friendship Short Film Festival, organized with the support of the Presidency, the Turkish Ministry of Culture and Tourism, the General Directorate of Cinema and the Istanbul Metropolitan Municipality, will focus on friendship in the age of individualization and isolation through different and unique perspectives of screenwriters and directors.

Led by the festival's director, Faysal Soysal, and general art director, Mehmet Lütfi Şen, the event will include conferences, discussions, workshops, competitions and movie screenings to reread and rethink the concept of "friendship" through cinema, one of the most influential forms of contemporary art, and increase its reflections in everyday life. The festival aims to open up the concept of friendship to discussion in an international platform and will be the first to carry out simultaneous screenings in a different country every year.

The event's details will be shared with the public soon, and applications for the competitions are also about to begin. This festival aims to rebuild the concept of friendship through the medium of short films and is sure to inspire reflection on the value of close relationships in our daily lives.