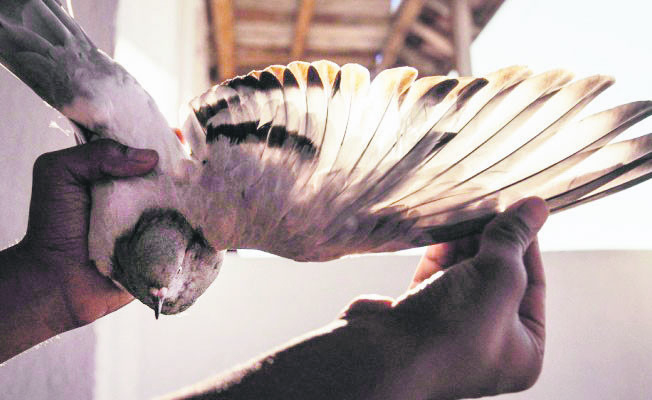 Osman Nail Doğan's "The Pigeon Thieves" will compete with nine other entries in the Feature Film category, with Iranian director Asghar Farhadi serving as a jury member.

The Sarajevo Film Festival is a leading international film festival in the region with a special focus on southeastern Europe.