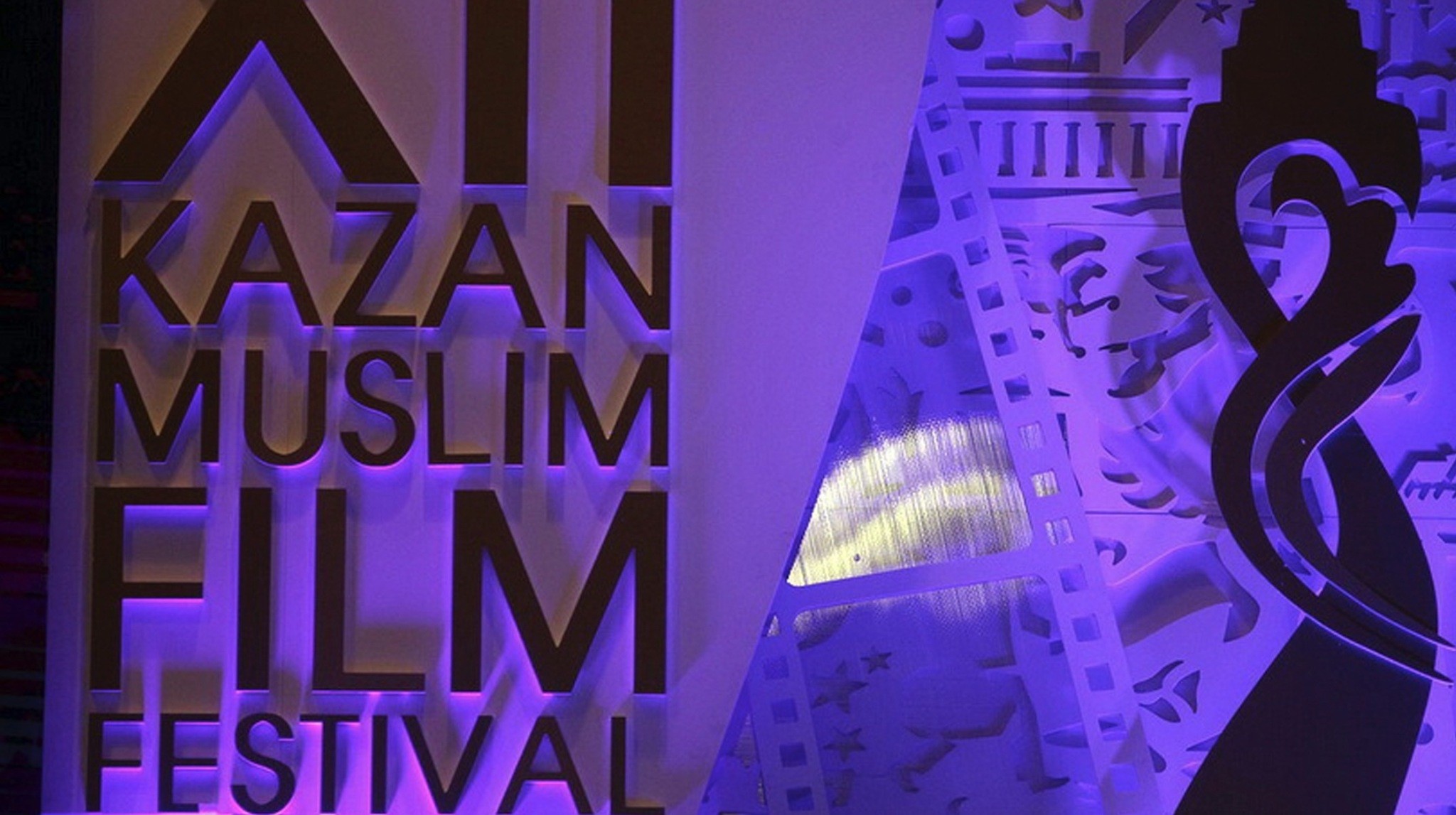 The Kazan International Muslim Film Festival, scheduled for Sept. 5-11, has been organized in the Republic of Tatarstan's capital city Kazan since 2005. The first festival was initiated by the Russian Council of Muftis, the Federal Agency for Culture and Cinematography of Russia and the Tatarstani Culture Ministry with the support of the Tatarstani presidency.

The motto of the festival is: "To the dialogue of cultures through the culture of dialogue." Its aim is to provide workers in the culture and art fields a chance to exchange experiences as well as recognize the creative achievements of Muslim cinematographers and representatives of other religious affiliations who make films popularizing cultural traditions, and spiritual and moral values. It also aims to promote the positive aspects of Islam and Muslims to the rest of the world, especially the Russian community.

The members of the selective committee and the jury of the festival are comprised of well-known professionals in the arts, such as filmmakers, cameramen and film critics from all over the world.

The films reflect humanitarian, spiritual and moral values as well as cultural traditions by supporting peacemaking, tolerance and humanity regardless of nationality and religious affiliation. The selective committee members are respected Russian and foreign film critics. They thoroughly analyze the films sent to the festival and as a result, interesting, original, vivid films that deserve the audience's attention and praise are selected for the competitive program.

Festival winners through the years include: "Sorcerer" by film director Mir-Kasim Oktai, "Tear of the Cold" by Azizollah Hamidnezhad, "Bab'Aziz" by Nacer Khemir, "Mi for Mom" by Rasul Mollagolipur, "Jodhaa Akbar" by Ashutosh Govariher and "One War" by Vera Glagoleva.